A once obscure and meaningless reference in a movie sequel has spurred tee shirt sales, conspiracy theories, and a seize-the-moment marketing campaign by Pepsi.

How can you get people to willingly pay $20.15 for a bottle of pop?  Simply connect the mythical date Marty McFly arrived in the future to the mythical soda Pepsi Perfect.

This marketing campaign is fueled by a real psychological phenomena called Baader-Meinhof, which states that whatever you notice grows in importance.

“It’s caused by two psychological processes. The first, selective attention, kicks in when you’re struck by a new word, thing, or idea; after that, you unconsciously keep an eye out for it, and as a result find it surprisingly often.  The second process, confirmation bias, reassures you that each sighting is further proof of your impression that the thing has gained overnight omnipresence.”  Pacific Standard

You’re shopping for a red convertible with leopardskin seat covers and you begin to see them everywhere.   You want a tattoo of the Donald on your trump and you begin to notice tattoo parlors on every street corner on Palm Beach. 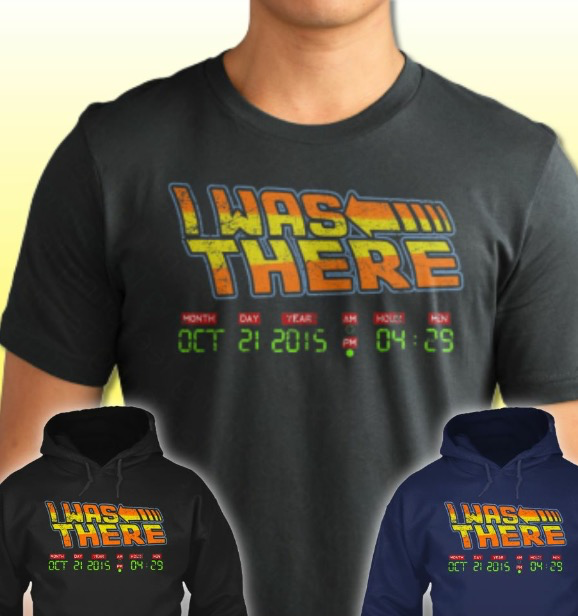 In my journeys I regularly overhear conversations at radio stations about things we deem important simply because we notice them.  We then invest attention and they become more important still.  I could list some of them here but you’d call me a liar and say rude things about me.

It’s one of the basic tenets of acting: you have to LISTEN well. There are many reasons for it:

No matter how much you’ve rehearsed something, the other person in the scene may forget a line, or feed you a line that was supposed to come later (or earlier). Unless you’re paying attention, there’s this awful, pregnant moment when panic or shock hits you—and believe me, everyone in the audience knows it.

I’ve coached somewhere around 350 team shows and dozens of Talk shows that are caller-driven or guest driven, and it’s amazing how many times I’ve heard a host or partner that’s simply not paying attention. I’ve had to remind people that should know better not to text while they’re on the air, to take their eyes off the computer screen, and instead of only thinking about what your next comment will be, actually listen to what’s being said on the air.

After all, if you’re not paying attention to what your partner, a guest, or a caller is saying, why should the listener? Non-verbal communication is very loud. And people FEEL at least as much as they hear.

They could have just advertised the movie. The equivalent of “here’s what it’s about, give us your money, go to the theaters!” Our radio stations do that all the time!

Instead, gave us a way to put ourselves in the movie. 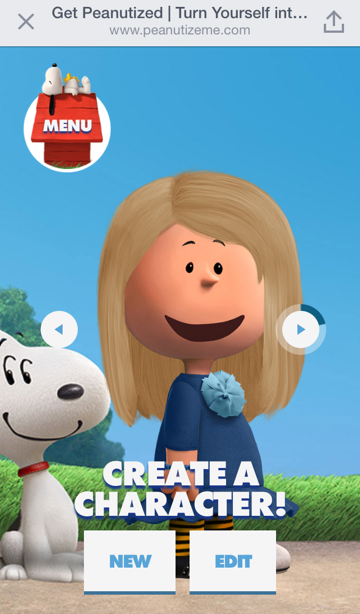 As we try to come up with ideas about how to get our listeners to do what we want them to do, perhaps we can learn a thing or two from this campaign. “Create a character” isn’t about the movie. It’s about YOU!

Roy Williams says, “We buy what we buy to remind ourselves – and tell the world around us – who we are… We’re attracted to reflections of ourselves.”

Thousands of these cartoons will be posted on line or sent to friends and not once was anyone asked to promote the movie. And yet they did.

“It’s not what a product does that matters to us so much, it’s how we socialize around it that matters.” Hugh MacLeod

Time for a little “basics” check.  How good are you at saying the name of the station?  There are a lot of different factors that play into this supposedly simple thing…

First of all, you should say them first – the first thing out of your mouth when you start a break.  Not just “somewhere in there.”  There’s a reason the Jif label is on the outside of the jar.  They don’t put it inside with the peanut butter.

When you say “That’s ‘Thinking Out Loud’ by Ed Sheeran on 92.9 KSLL” that’s about Ed Sheeran, who’s on 1200 stations, one of which happens to be yours.

But when you say “92.9 KSLL and Ed Sheeran with ‘Thinking Out Loud,'” it’s YOUR song. You own it, and that’s the kind of music that YOU play.

Yes, I’ve heard PD’s say “but it sounds more conversational to just drop them in at random.” But branding isn’t about being “conversational”. It’s about branding.  (Which, by the way, is why you shouldn’t just segue two songs back-to-back without a short produced piece or a jingle between them that gives your name.   You’re just throwing away a branding opportunity.  PPM will never measure someone who doesn’t tune you in a second time because they don’t remember who you are.)

But let’s move on to the performance itself – the art of saying the station’s name. Here are just a few of the techniques I coach:

1.  As a voice actor, you have to be able to deliver it in multiple ways, with several different inflections and variations in timing.  It’s easy to just toss the name out like a robot, which always sounds like you’re just trying to get it done with so you can get on to the more “important” stuff.  (I’ve actually edited together every time a talent says the station’s name in an hour so he or she could hear the bad habits that have set in – same tone of voice every time, same inflection, always going down in pitch at the end – there are tons of them.)

4.  Starting on the same NOTE the song is on.  (The great Marice Tobias also teaches this.)

Suffice it to say that unless you’re good at saying the name of the station – the first thing you should master – chances are that people won’t remember you, and ratings won’t be as high as they could be.  I’ve seen Arbitron entries for stations that don’t exist anymore, and air talents that have been DEAD for two years. That’s the power of good branding.