“Explicit disagreement is better than implicit understanding.”
~Douglas Stone, “Thanks  For The Feedback: The Science and Art of Receiving Feedback Well“ 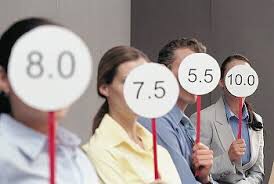 I have so many books on my reading list that it’s almost overwhelming.  So I love it when we can bring someone into EMF to talk to us.  A recent person was Elaine Lin, an amazingly brilliant woman to talk about the book, “Thanks  For The Feedback: The Science and Art of Receiving Feedback Well.”  Too long to encapsulate here, it’s a book about giving, and as important, receiving feedback.

A part of the presentation was about being an ACE.  Which means three kinds of the feedback you can give: appreciation, coaching, and evaluating.

Appreciation is showing that your teammate knows you notice them and that they matter.  Coaching is helping them improve, and Evaluation lets them know where they stand.

Two things struck me about this idea.

First, that we’re not exactly rock stars when it comes to appreciation.  Letting people know you notice and value them on an ongoing basis.  Mostly we’re so busy we forget, but also because we’re not intentional about giving appreciation.

Second is that the authors separate coaching and evaluation.  Typically I’ve seen them as linked.  “Here’s how you’re doing and here’s how to fix it.”  But it makes more sense to unlink them so they’re two different parts of the employee discussion.  I think it’s better to help them get better at one point, and then evaluate them at another.  Focus is always a good thing.  I know that I’d be more open if they were separated for me in my performance conversations.

Elaine’s presentation moved the book up my priority list, and I expect it to help me both give and receive performance feedback.

It’s the simplest idea.  But it is an idea missing from every bad radio station.

But here’s the catch;  TODAY has to be designed in.  TODAY doesn’t happen by accident.  In fact, the generic – any time, any place – is precisely what happens by accident.

My talented friend Keith Stevens of KTIS recently said to me, “I can’t track today.  The sun is out!”  That perspective comes from Keith’s understanding of TODAY… that when the sun comes out during a frigid Minnesota winter it changes how people feel, and he wants his station to reflect that.

Today creates common ground.  It is the neighborhood that allows us to be neighbors.

One of the two of three most game-changing tips I’ve coached over the years is “camera angles.”  It grew out of film classes in college, and a lifelong love of great movies, directors, and actors.  In short, it’s about the perspectives you gain – like the Director of a movie decides – from a different point of view.

But, as with everything that’s artistic at its core, there are layers and colors inside that technique.

So here’s another way to look at it that may help you:  It’s not just where you put the camera.  It’s about what you SEE when you put yourself in someone else’s shoes.  It’s Emotional, rather than just technical.

It’s not a fact-finding mission.  It’s a way to see inside something from a perspective that can tell a different story.

“No, no!  The adventure first, explanations take such a dreadful time.”
~Lewis Carroll, author 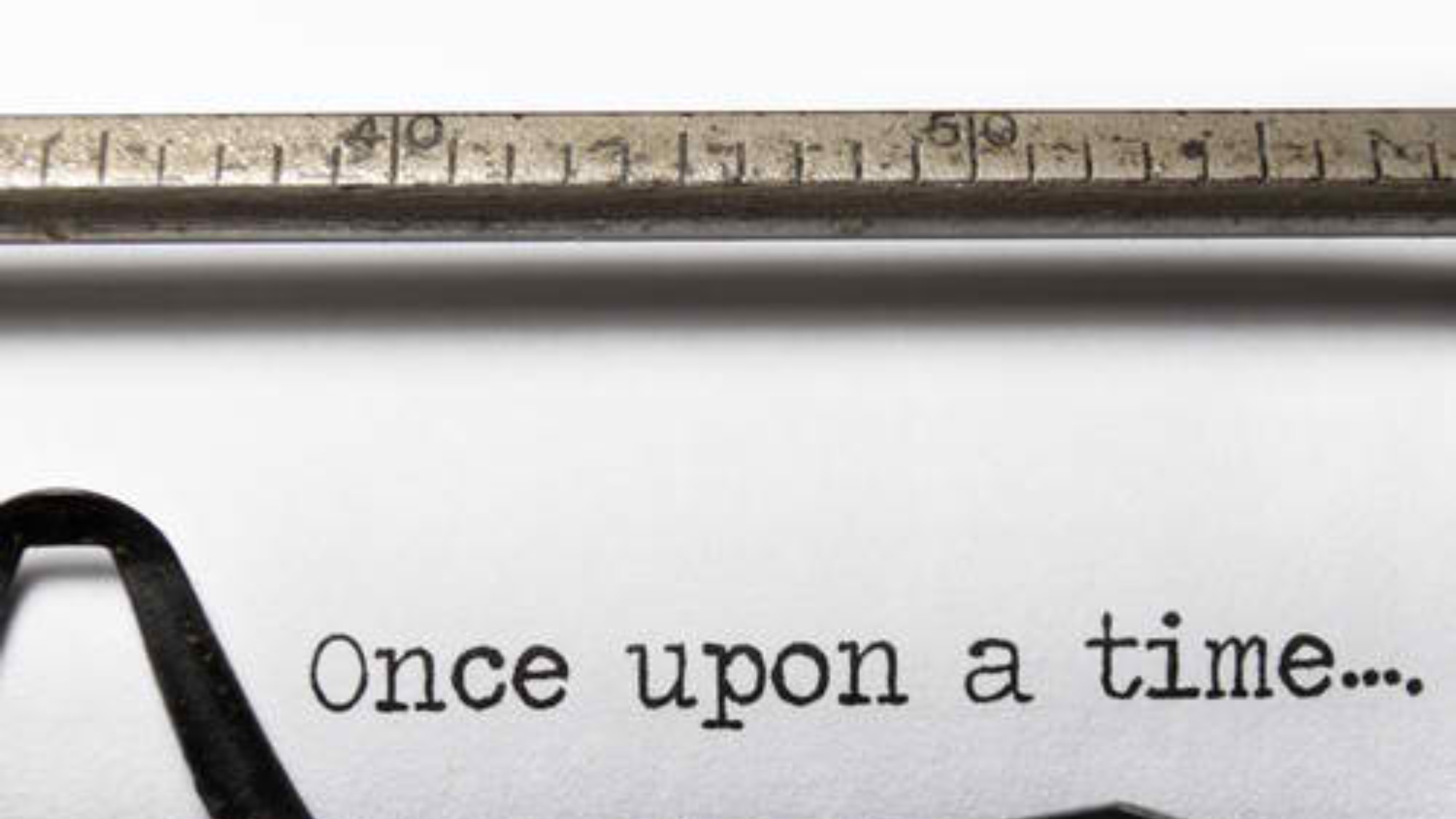 On the CBS TV show, “Sunday Morning,” recently there was a “short,” on one of those films shown before a movie, usually a kids movie.  This one is called Piper, and you may have seen it just before the movie, “Finding Dory.”

So what’s the big deal?  Besides the Academy award it won?

The second thing that got my attention was the credits.  I couldn’t believe the team, and I suspect teamwork, that went into those 6.5 minutes.

Technology is a sexy distribution, but only a distribution channel.  Don’t be seduced by the “cool” that you forget the story.

So, there he was on national TV.  A man who has been described by some as impulsive, combative, and egocentric.

But there he was.  And Tuesday night he had millions of us in tears.

“The most stirring moment of Trump’s speech – and his presidency – came when he spoke directly to Carryn Owens, the widow of Navy Chief William ‘Ryan’ Owens, who was killed in the military raid in Yemen that Trump ordered shortly after taking office. 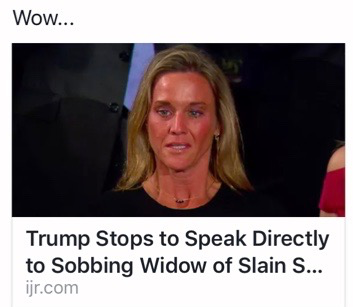 So… what can we radio folks learn from this?

In your news they are not “consumers,” “taxpayers,” or “citizens,” they are real people who spend real money on real stuff.  And sometimes they are just scraping by.

In your traffic reports they are not “motorists,” they are real people who have real jobs and have to get to work and school on time.  And sometimes they are late.

In your promos they are not “contestants,” they are real people whose lives might be made just be a little bit better because they relate to your station.  But sometimes the line is busy.

Instead, go tell the important story…

“Focus on the one, not the many.”
~Mother Theresa