As I approach my 40th anniversary in radio I’ve been privileged to work with dozens and dozens of people much smarter and talented who have generously poured themselves into me.

This week’s programming tip is a result of taking those influences to discern the decision making dynamics at dozens of Contemporary Christian radio stations over the last decade.

This week’s tip isn’t about the music you play, the disc jockeys you hire, or how much marketing and research a station has. This tip is about how trust is developed, and its impact on a station’s progress.

END_OF_DOCUMENT_TOKEN_TO_BE_REPLACED

Online forums, trade magazines, charts, and record company promotion folk spent much time, space, and energy in dialogue about what new songs your station should be playing.  The foundational problem with this dialogue is that “new music” isn’t really a category of music at all, although the very discussion assumes that it is.

END_OF_DOCUMENT_TOKEN_TO_BE_REPLACED 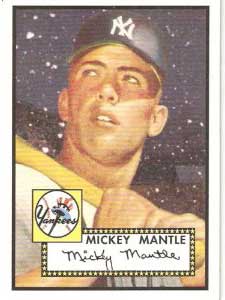 Even at that early stage of life there was something about being associated with a winner.