If your station is playing Christmas music I’ve got good news and bad news.

The good news is that if you do it well you’ll eliminate your station’s biggest barrier for growth – playing music that is unfamiliar to a new audience.

Do you know why Disney cast members wear tags with their name and hometown? 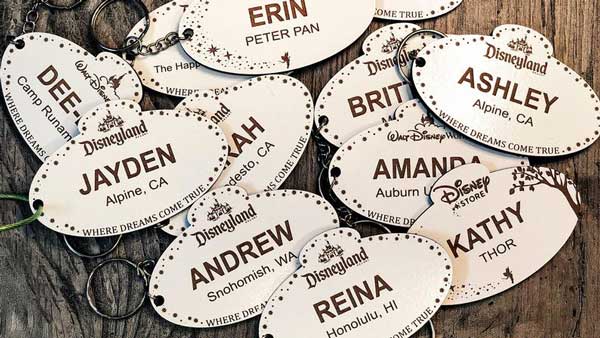 Disney knows that unless they systematize it the cast members won’t do it. Why? Because cast members know who they are and where they’re from. It’s impossible to see it from the customer’s (or in our case the new listener’s) perspective.

“The only one who has heard all of it is you.

Jerry Garcia performed thousands of times, and he was the only one who heard every performance.

The same is true for the work you’ve created, the writing you’ve done, the noise in your head – you’re the only person who has heard every bit of it.

Take your time and lay it out for us, without worrying about whether or not we’ve heard you say it before. We probably haven’t.”

“People don’t buy what you do they buy why you do it.”