Probably the most difficult thing for air talent to latch onto is how something starts. Many breaks are dead in the water before the second sentence is uttered.

I teach several core techniques to master really compelling beginnings. Here are 3 of them:

Like peeling away the layers of an onion, there are many more techniques to learn, but with just those 3 goals in mind, you can separate yourself from all the babbling across the rest of the media choices.

It’s always about ENGAGING the LISTENER. 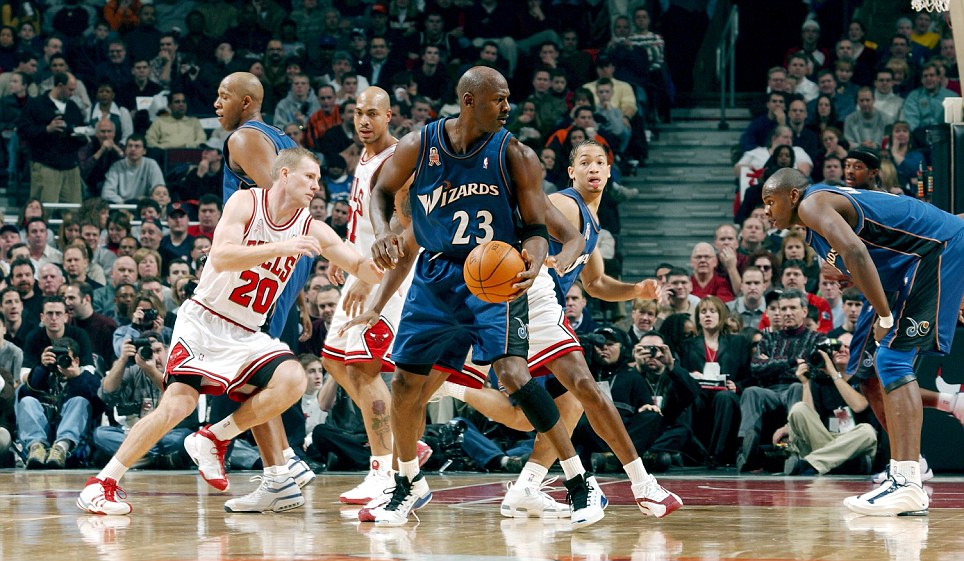 There is a neighborhood in my town where the billboard messages have a similar theme, seemingly choreographed as I drive past them on the six lane highway.

“My ticket clinic got my case dismissed”

Each billboard seems to be tapping into the unspoken question, “How can I get what’s coming to me?”

“…anticipate and answer your customer’s unspoken questions.  Don’t blather on about the things you wish they cared about – even if those are the things the customer really ought to care about – until you’ve first answered the question that’s on their mind.”
~Roy Williams 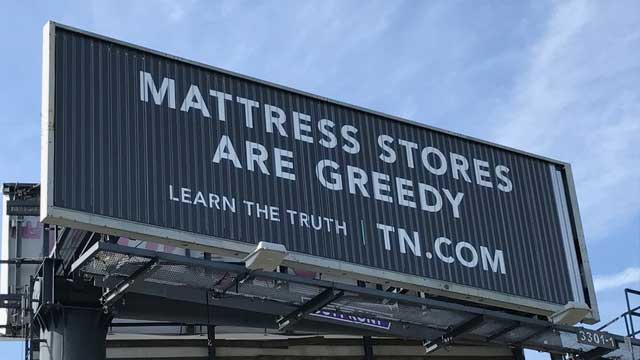 Too many radio stations seem to be answering questions no one is asking.

There’s an HBO Special called “If You’re Not in the Obit, Eat Breakfast.”  It’s about people 90 years of age or more that are still vibrant and productive, featuring Carl Reiner, Mel Brooks, TV Producer Norman Lear, and many others – and, with occasional comments, Jerry Seinfeld.

At one point late in the special, Jerry lays out his “3 Rules of Living.”  They are:

Now ask yourself these questions:

Do you work hard every day?  In this era of the computer running everything (usually pretty sloppily), it’s easy to get lazy.  Do you just pluck items off some prep sheet to quack about instead of getting out and discovering things that your listener is talking about?

Do you rely on callers to “do the show for you?”  (Someone said that to me at a convention one year. I wanted to scream.)  The “topics and phone calls” thing can wear really thin really fast, and dominates way too much radio time that could be spent on something more immediate and impactful.  You could… what do they call it?… oh yeah, you could DO a SHOW.

Do you pay attention to what’s around you?  In my on-air days, I often drove into work using a different route, or just turning a block or two sooner or later than normal, so I could see stuff like which store was opening (or closing), what kind of roadwork was starting (and when), etc.

Are you in love with your job?  Do you have a real appreciation for the listener’s time?  I hear a lot of shows that virtually dismiss the precious ‘one on one’ connection all the time, by talking to “listeners” or “those of you” or even worse, “all the people listening out there.”  Do you still, in 2017, not realize that people have LOTS of other options?  If you don’t care about what you’re doing, why should they?

There’s a reason that Seinfeld is definitely on the Mount Rushmore of Comedians – and it’s not just that he can think up jokes.  Adopt his “3 Rules” and you’ll have a better career and a better life. 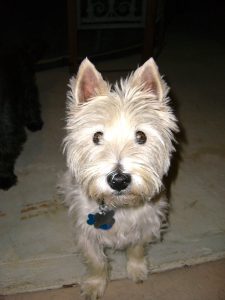