“Trust is the lubrication that makes it possible for organizations to work.” ~Warren Bennis 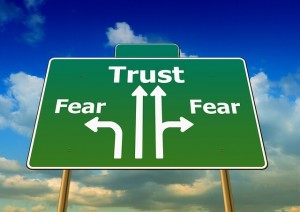 It was over 15 years ago when I sat in the GM’s office for a performance evaluation.  I thought this one would be a breeze because I’d just brought a station to number one 25-54, and then number one 12+, and we had a graduated bonus plan – the better you do the more you make.

But when we got to that point he quoted a figure that was way off from what it should have been.  When I asked him about it, he told me if he followed his own bonus agreement it would be too much money.  So I got 60% of what I should have.

I was gone from that station in 6 months.  I could no longer trust the GM in  everything going forward.

Trust is a mandatory issue when you’re working with your “boss.”  If it isn’t there you’ll question everything he or she says.  You’ll think suspiciously of everything coming from that person.

You’ve probably been in those circumstances at one time or another.  It’s an unfortunate ailment of many.  But, have you ever wondered if you’re one  of them?

Many times I see people in charge who don’t want to address an issue, especially a “people issue.”  They’ll tell a little white lie like, “You’re doing fine,” when asked about performance.  Or they may avoid talking to someone about a problem, hoping it’ll go away.  Or there are the people in charge who just don’t respect their own people.

That may seen different than the guy who looked me in the eye and said, “Too bad, this is what you’re getting,” but those little things can erode trust just as much.

Sitting in a drive through will never feel the same to me again.

My new friend David Salyers showed us around The Hatch, an entire building devoted to hatching innovation. The walls were covered with photos of some of Chick-fil-A‘s best customers. (Yes! They had invited them in and actually talked to them!) What a contrast to a radio station’s walls adorned with gold records and photos of artists.

At The Hatch they study the “Points of Pain”: those points that get in the way of a great customer experience. It could be waiting in line, a menu that is difficult to read, or waiting for an order. Anything that detracts from the Chick-fil-A experience they study, and work to diminish or illuminate.

Seems like we can learn some things from Chick-fil-A. What are the points of pain for your listeners?

Is it the songs you play that your listeners don’t love or don’t know? Is it a dee jay that blabbers on about things your listener isn’t interested in? It is lengthly spot breaks, endorsements, or fundraisers that irritate? Is it promotions that are boring and conveyed with all the emotion of a legal disclaimer?

If we took a lesson from Chick-fil-A, perhaps we’d not only eat mor chikin, we’d have more listeners. 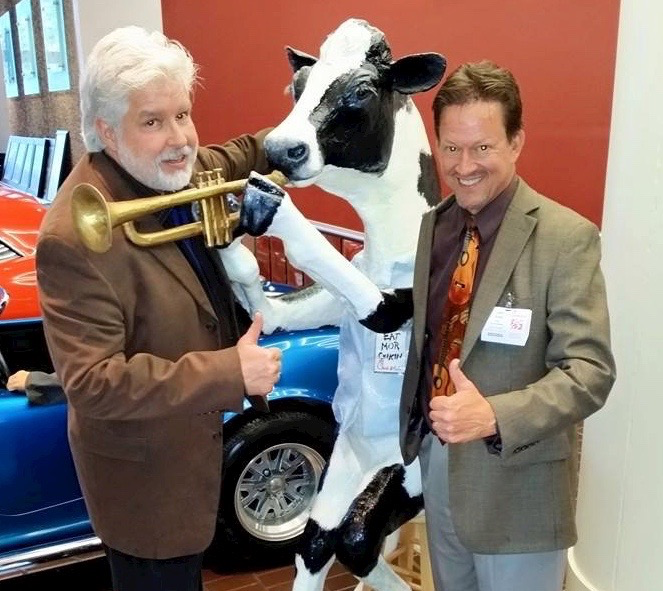 This tip is specifically for music radio.

Good phone calls don’t just happen; you have to create an atmosphere that fosters them. When someone opens up his/her heart or fragility to you, that’s not an accident. If they thought you’d be rude or dismissive or not really listen to them, they’d never call you. And it’s not 1995 anymore. Nowadays, the standard throwing out a topic, then saying “What do you think?” just sounds like you want the listener to do the show for you. (I call this “using the listeners as props.”) To get really good phone calls, give me something to REACT to, and you can’t keep me from telling you what I think. You don’t have to ask.

A remedial lesson: How to put a call on the air

When you run the call, just say your thing & then cut to the caller’s comment. You don’t need “Hi, how are you” stuff, and you don’t need to say something like “Darren’s on the line…” (Where else would he be, on the toaster?) or “Jennifer has an idea…” We don’t “narrate” like that in real life, and we don’t “introduce” another person’s comment at the dinner table. And by the way, no one cares about the caller’s name, unless it’s a prize winner. (In Talk Radio, however, the name does serve a couple of purposes—to distinguish one caller from another, and to mention the city or area the call is from.)

The main thing that will set you apart is if you establish a really high standard for phone calls. Just because someone calls doesn’t mean they should get on the air. Like a film editor making cuts in a movie, if it’s not great, leave it out. 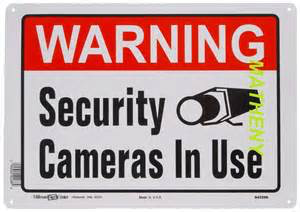 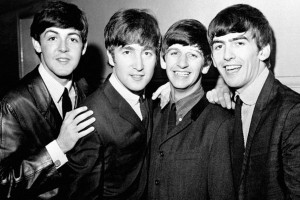