A couple of weeks ago I began a conversation I entitled “It’s Better Than Just Being Good.”

But those two topics are not necessarily transformative.

I recently eavesdropped on some focus groups for a radio station that is viewed as elite in our format. You would know of them. The listeners didn’t talk about the station the way we do – the nuts and bolts, the songs and deejays, liners and promotions. No, they talked about how the station fits into their life.

“It’s like being in the same room with my friends.”

“I can talk to my kids about this.”

In other words, the value of listening to a station is viewed on how it relates and transforms their lives. Better mood. An escape from the negative. How it connects with the conversations I have with those I love. 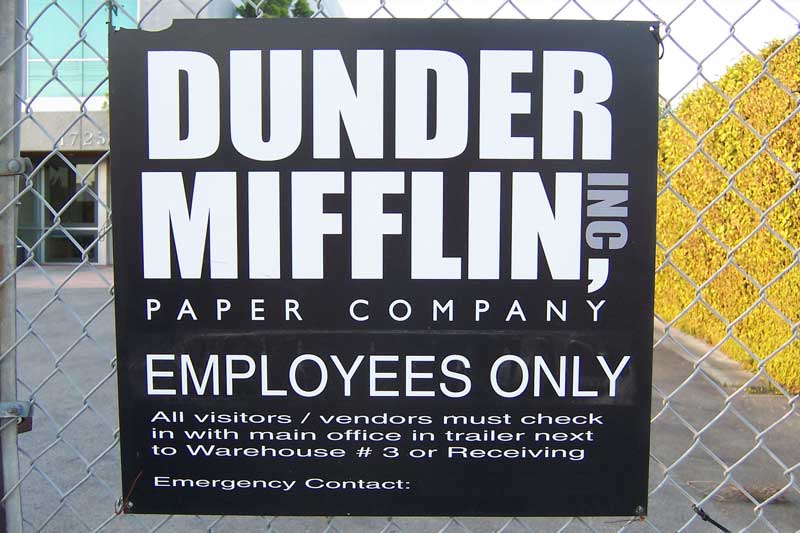 During my brief and unhappy TV career I learned that those TV folk have what they call an outside shot. That’s office building, neighborhood or city where the action happens. That’s the Dunder Mifflin building, Mary Tyler Moore throwing her hat in the air, and the island that was home to Gilligan and those seven stranded castaways. The interior shot then shows the inner workings of the office, home, or business.

Most Christian music stations are designed like “the inside shot,” that which is most relevant to those inside the building – the music, the deejays, the promotions.

For a station to be transformative one has to think more like “the outside shot,” the ways in which your station can help transform your listeners’ lives.