“They’re only talking about nuts and bolts,” my friend Shawn (not-his-real-name) said to me. “Don’t they know there is more to programming than clocks and music rotations?”

“Perhaps not,” I reply. I know that all too well because I was once that kind of PD. Clocks. Rotations. Sweepers and liners. Games and gimmicks.

Then I learned a totally new way of thinking. 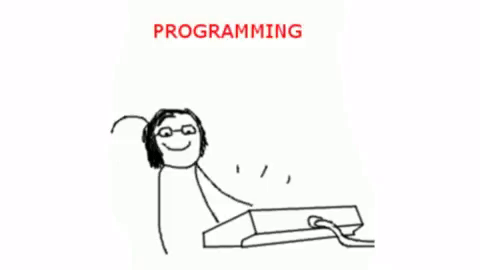 There are conversations about being competent. That’s a discussion about playing songs listeners actually like, talking about things the listener is interesting in, and not wasting the listener’s time. As you might guess, this is the main theme of discussion about programming at most radio stations.

There are conversations about incremental improvements. Getting better. Peddling faster.

Certainly our stations should be competent. We absolutely should strive for improvement.

But those two elements by themselves are not necessarily transformative.

“What moves the number to the left of the decimal point?”

In next week’s Frost Advisory I’ll delve into an area of thinking that transforms radio stations. Perhaps you’ll want to take notes.