Her name was Jane. She was the first girl I ever asked out on a date. She said no.

I convinced myself that it was because of the big zit on my forehead. Or that I wasn’t the quarterback on the football team. I found out later it was because she and her family went out of town.

It’s tempting to think our station fans’ (P1s’) behavior is a direct result of our programming tactics. I’ve hear otherwise reasonable people exclaim that ratings went up because of the new jingles, ratings went down because we didn’t hit the spot breaks within the bow tie, or question our ratings because we didn’t have a specific number of songs on our playlist. I’M NOT MAKING THIS UP, as Dave Barry would say. (See Frost Advisory #221-Up Is Good And Down Is Bad) 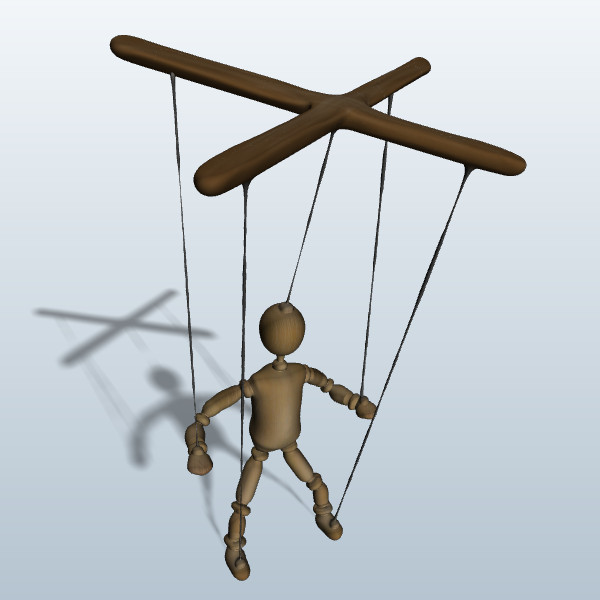 Each of these reactions is a result of what really smart people in white lab coats characterize as confirmation bias. Or in the words of Paul Simon, “A man hears what he wants to hear and disregards the rest.” But I’ll save that discussion for an upcoming Frost Advisory. (That’s a tease to force you to read more, don’t’cha know!)

Those fans we talk about? Those people who hang on our every word? That attend all our events? That know all of our deejays by sight, that immediately know when we add a new song? Those P1s, as Nielsen calculates them?

Yep. Just over 7% of your fans’ waking hours are spent exposed to your station. Those are your FANS! That’s less time than your dad stood with the refrigerator door open looking for the jumbo jar of dill pickles.

That means you can’t trick them, tease them, or manipulate them to listen one more quarter hour if they aren’t interested in the first place.

Your listeners are not puppets. You actually have to matter to them.

But darn it, that requires work.