I hadn’t brushed my teeth with tap water in a week.  There’s nothing like being in a third world country to make one aware of the blessings we have in the good ole’ U.S.A.

I was one of 50 to recently travel to the Dominican Republic to lift shovel and rock to build a community center, to tend to 308 Dominicans and Haitians in a make-shift medical clinic, and to use the common language of sports to build bridges to hundreds of kids that couldn’t speak English.

My friend Christian Santiago is El Hombre in an organization God is using to transform a poverty-stricken Dominican community.  That organization’s focus to their vision – to educate and develop leaders in their own community to share the Gospel – has allowed them to avoid the pitfalls of trying to do too many things that take away time and resources from the main thing.  The result?  A thriving ministry! 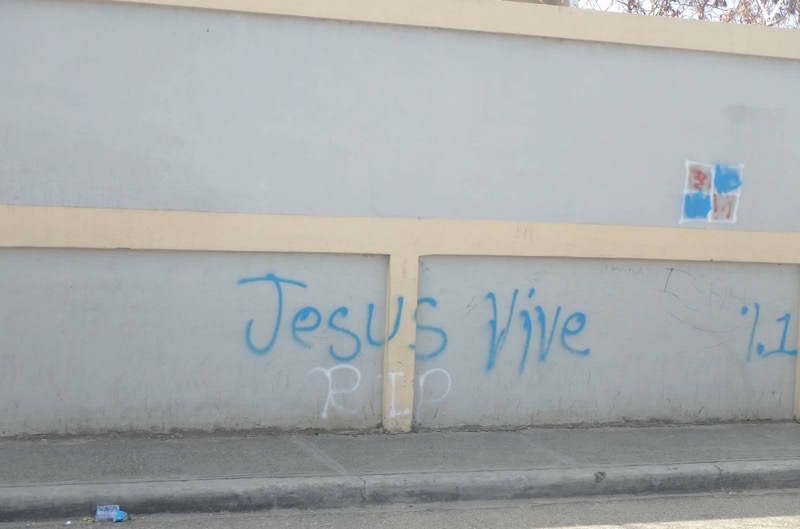 As you can imagine, a benevolent organization like theirs, and maybe a radio station like yours, is bombarded with random, sometimes cock-eyed ideas from well-intended bystanders.  A Saturday night rock show for the teens? A Sunday night Southern Gospel show?  How ’bout some children’s programming?

Christian has a very simple way of filtering out the clutter.   Every suggestion comes with a donation.  He’s learned it’s easy for someone to throw out a random idea, but the meaningful ones come from those who are willing to back it up.

I’m not suggesting that your station’s strategy should be dictated by those on the sidelines with deep pockets.   But it is helpful to have an objective filter to help discern the good ideas from ones that will simply eat up your time and resources.

Professional baseball is heavy into analytics, often referred to as ‘sabermetrics.’ They study every player’s performance in every possible situation, and make decisions accordingly.

As a PD or air talent today, PPM is our new sabermetrics drinking fountain. With all the new analytics—being able to see exactly where people lost interest during a break, the ratio of male artists to female artists, where spotsets should go, etc.—it can seem like data is making all the decisions. (And that’s not even counting the importance of an actual social media strategy.)

I like math. I was the little kid who could rattle off baseball players’ stats. Analytics are fun—and if you need an example of how they can be used, look at that dramatic “three players on the right side of the infield” shift in baseball today that drives most batters crazy. That’s a direct result of analytics making teams better by being smarter. (And “the shift” just looks so cool.)

So dive on in! Use every single tool that can tell us what the audience wants (and what’s ineffective, too). Personally, I’ve made an effort to absorb as much as I can about the workings of PPM from people who are much smarter than me, with the sole goal of keeping on learning, moving forward, all the time.

However, from a coaching perspective, let me add this:
All the analytics in the world won’t help you be different, be original, or make that person in the car or office think of you as a “must” listen. You still have to MATTER to the listener, or you’re just the voice interrupting the playlist. More on that in the next tip.

“The thing about working at Pixar is that everyone around you is smarter and funnier and cleverer than you and they all think the same about everyone else. It’s a nice problem to have.” – Andrew Stanton 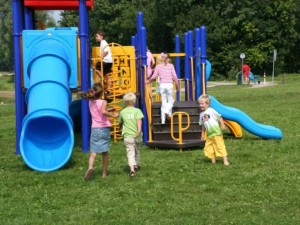 Authors Bill Capodagli & Lynn Jackson, in their book “Innovate the Pixar Way: Business Lessons from the World’s Most Creative Corporate Playground,” suggest that Pixar is a “playground” that will inspire you to:

– Dream like a child.
– Believe in your playmates.
– Dare to jump in the water and make waves.
– Do unleash your childlike potential

I don’t know about you, but I want to work in a playground like that!

One other Pixar secret is that they pay both the creative and technical people the same money.  They realize they are BOTH important to their success.  The greatest story you come up with isn’t going to do much if it isn’t translated through the technology.  Think programming and IT, or programming and engineering.

Everyone at your organization has a place and purpose, and if they don’t you need to get rid of them.  True leaders will understand the value of all, not just one.

I couldn’t believe what I heard the public address announcer say.

The game was still going on, there were fans still in the ballpark, but they were closing the concession stands!

What’s next, I thought? The restrooms will close in the 8th?

It begins ever so subtly. First, the restaurant limits its hours. Then it’s closed for lunch. Then it’s only open four days a week.

It’s a slippery slope when you start treating your customers like they are not important enough for you to stay open.

Which daypart do you treat like “no one is listening”? Overnights?

I know stations that have more listeners overnights than others have during the entire week.

That may be your greatest opportunity to connect with someone listening for the first time on the way to church.

Andy Stanley’s ministry strategically buys television time immediately following Saturday Night Live because they want to reach people on the way home from the bars. At last check Your Move is viewed by over 700,000 people, more than but two Christian radio stations in America.

Legendary New York Yankee outfielder Joe DiMaggio was once asked why he hustled on plays that had little effect on a game’s outcome or on his team’s standing. Joe replied,

Because there’s always some kid who may be seeing me for the first time. I owe him my best.

Once you stop caring whether anyone is listening, don’t be surprised if others do, too.

On June 9th, 2014 at the Paley Center in New York, Jerry Seinfeld talked to David Letterman about his “Comedians in Cars Getting Coffee” web series.

About 19:25 into the interview, Letterman comments on the incidental music that moves “CICGC” from one point to the next. That’s where you see coffee being poured, Jerry and the guest walking into the diner, etc.

Jerry then compares using music in this show to using it in the “Seinfeld” TV show, saying “If you put music under a scene that has actual written narrative, it ruins the scene. But since this has no drive, no point, the music doesn’t fight with it and it just seems to kind of carry…(it) fills in the little gaps.

Now I don’t think that’s 100% true for radio, because our medium is a little different; we don’t have video to engage the listener. But I do think there is something to be said for asking yourself “Do I have a narrative?” “Does it need music?” “Am I talking over music when I should be just talking?” On a lot of stations, it’s almost getting to where jocks CAN’T talk without a music bed under them. Some stations even require it. (Bless their pointed little heads.)

I recommend using music when it’s appropriate, like a John Williams movie soundtrack – to heighten the mood or the drama of a given ‘scene’. But if it’s just generic uptempo Production music, used as a crutch to create an artificial sense of momentum (which it doesn’t actually do), you’re just trying to cover up the fact that you don’t have a narrative; you’re not telling a story.

Now that I think of it, maybe that would be a good bit in itself, taking real life, semi-boring or technical conversations about brake shoes or roof repair, and putting ridiculous music underneath them.