Here’s something that needs to be clubbed to death, never to appear again:

I’m hearing a lot of “fake disagreements” these days on team shows.  Person #1 says something, then Person #2 disagrees with it.  Which does happen in real life.  But you can’t just take a position because some Consultant or some PD told you that “conflict is interesting, and you’ll get more phone calls.”

First of all, the object of being on the air isn’t to get phone calls. It’s to be a good neighbor, and to be informative and entertaining.  Sometimes that’ll be funny; sometimes you’ll disagree.  But it has to born of a genuine emotion, not just put on like a coat, because it ALWAYS SHOWS.

Manufactured disagreements are like fake IDs – they don’t really show who you are.

Here’s a tip in developing a more real, true to life sound.  You can AGREE, but for different REASONS.  (Actual people do this all the time.  Let’s be like them.)

“How many different items are on the menu?”  It’s a question no one at a restaurant has ever asked.

And yet… “how many songs are on your playlist?” is routinely asked as though the answer might actually be significant.

The familiar and the unfamiliar; the all-time-favorites and the never-heard-of; each viewed simply as a quota, no one more important than another.  But, alas…

And that, my friends, is the fundamental challenge in growing Christian music stations to be market leaders.

A well-known researcher recently told me that he had never seen a format where so much of the music was unfamiliar – even to its fans.

So, what’s the better idea?

In a world of unfamiliar, successful program directors design familiarity into the brand. 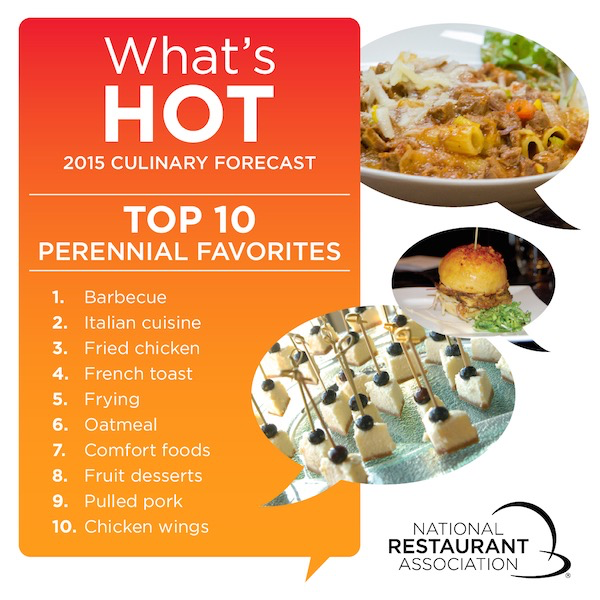 That’s how six unknowns can get the loudest ovation of the night at the ballpark – the common ground of love of country connects six thousand fans in the stands to the six returning airmen on the field.  It’s how strangers become friends because they are both parents of kids on the same team.  It’s how neighbor meets neighbor as everyone pulls together to clean up after a storm.

The question isn’t “How many different items are on the menu?”

…the question is, “What do people love here?”

Here’s how you build a great air staff, and keep them great over a long period of time, even with the natural ebb and flow of turnover:

Only hire people who could potentially do mornings.  For EVERY daypart.

So many stations today are the morning show, then… everything else.

A lot of jocks doing nights or overnights (which, of course, might be a voice tracker nowadays) simply aren’t very dynamic or entertaining. Blah.

But PERSONALITIES should be in EVERY daypart.

Naturally, many of them won’t be fully hatched yet. But if you look for that spark, that “everybody at the party’s listening to this guy tell stories” ingredient, or someone who writes great copy, for instance, that’s a great starting place.

Because here’s the deal: people who DON’T have that Entertainment factor have a low ceiling on how good they can become.

Three centuries ago, I started in radio in my hometown doing all-nights.  I wasn’t very good.  But with a lot of mentoring, and the permission to try stuff AND permission to fail, three and a half years later, I moved from Shreveport to Dallas to begin the greatest adventure of my life.  I wasn’t the best jock on that staff either, but that staff was all young bucks who would end up doing morning drive at some point in their careers. And we’re all in the Texas Radio Hall of Fame.

That can be YOUR staff, if you don’t just settle for a seat filler.

They say there are more “religious” radio stations than any other format category.   They also say those religious stations have fewer listeners than any other.   The reason for that is quite simple.

A radio station cannot grow unless it is designed to grow.  And that requires a different kind of thinking.  Strategic thinking.

Why does the radio station exist?
Who are our listeners?
What do they desire and expect from our station?
Who and where are other people like them?

It’s ironic to me that most Christian radio stations aren’t strategic.   Ironic because our Christian faith may be the most strategic thing there is.

Our faith flows from the ultimate big picture.  There is a God.  He made everything.  He created us for a purpose.  He desires a relationship with us.   Jesus Christ is the focal point of that God-man relationship.

Most Christian radio stations ignore strategy and focus only on the day to day tactics – the songs, the contests, the liners, the deejays.   Oh, and reacting to complaints. 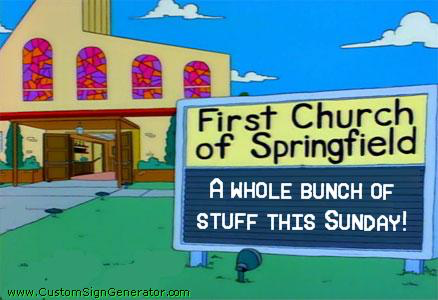 Your radio station can be transformed if you’ll answer two simple questions:

What do people want and expect from your station?

How consistently to do you that?

Congratulations!  In answering those two questions you’ve begun the journey of thinking strategically.

“I took my daughter Angela…” tells me who this person is. “I took Angela…” doesn’t.

Choose your words carefully.  Craft what you do on the air.  Stop thinking of what you do as a shift, and think of it as a show.  You’re here to be good company, to catch me up on things, and to entertain.  Don’t just be “radio” good; be “down to earth, but definitely the life of the party” good.

It’s all about the performance.

And every word matters… both said and unsaid.