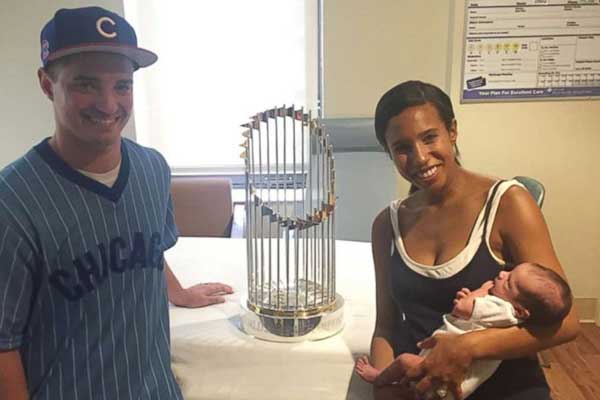 People who’ve worked with me know that I teach a lot of radio techniques by NOT using radio as an example.  (And I’m also fortunate to work with several extremely successful voice actors that you hear every day on national commercials and movie trailers.)

So to be a better air talent, or to try and transition to the voice acting world, here’s a simple first step:

Watch great movies, and soak up WHY the great actors ARE the greats.  Here are several movies to watch that I recommend:

Anything with Tom Hanks or Harrison Ford.
Hard to beat these two.  These guys just embody the “everyman” image, but can also play heroic parts.  I’d pay to watch Hanks read a parking ticket.

Lonesome Dove.
The best mini-series ever on TV, with the great Robert Duvall in one of his two favorite performances ever, and the wonderful Tommy Lee Jones.

Mama Mia.
Yes, the ABBA movie.  With Meryl Streep, an acting (and voice acting) class herself, and other standout performances from the entire cast, especially the three male stars.  If you sneer at it just because it’s ABBA stuff, well, get over it.

The Godfather.
If you don’t like the violence or subject matter, okay, but you should watch something with Marlon Brando.  He understood better than anybody the power of delivering a line softly, rather than being loud.

Anything written by Aaron Sorkin.
The West Wing, The Newsroom, The American President (if only we had one like Michael Douglas in this movie), Moneyball,  The Social Network, etc. Sorkin is, in my opinion, the best screenwriter on earth.  He really gets “emotional investment” (an acting term that I preach all the time).

Have fun watching, and LEARN.

We’ve all done it.

Waiting through the first part of a boring movie.   You hope it will get better.

Sitting down at a restaurant.   The waiter is slow to come over.  Minutes tick by without giving your drink order.  You hope it will get better. 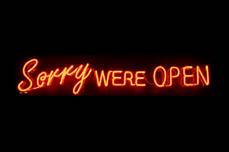 In a world of instant gratification, a better choice is only a push of a button or a click of a mouse away

Don’t make your listeners wait for your station to be good.

It’s not just an idea.  It’s the way all great program directors think.

*After reading this Frost Advisory, tune to your station and evaluate the very next thing you hear.   Are your listeners having to wait for your station to be good?

“Maybe” is a word I don’t like to hear, because by definition, it’s ‘conditional’ in nature.

“Maybe you’ve done this…” also carries the flip side (in the listener’s head) of “No, I haven’t.”  Click.  Disengage.

“IF” is the magic word.  It activates the imagination, and doesn’t leave room for the doubting side of the coin.

Example:
“Maybe you’re seven feet tall…” only talks to people who ARE that height.

But “If you were seven feet tall…” opens up the mental possibility – and the ‘buy-in’ factor, as a result.

Anyway, now you’ve got a couple of new arrows in your quiver to help make you sound more CERTAIN – and dynamic – on the air in a very subtle way.

What problem are we solving?

Oh, the irony!  In the one format that addresses life’s biggest questions the day-to-day programming decisions we make often result in our stations becoming less familiar and less intertwined in our listeners’ lives.   When we play that song they’ve never heard, when we talk about that thing that isn’t relevant, when we put our own agenda ahead of theirs…

“Behavior beats to the drum of habit.  And the ritual of habit orbits around the principles of familiarity and simplicity… 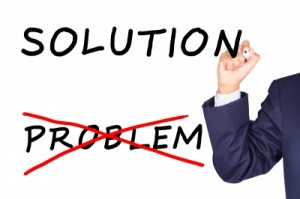 Everyone’s favorite radio station is the station that plays their favorite music.  In a format where the biggest barrier for growth is that most didn’t grow up listening to it,  I wonder how our stations could be transformed if, with every decision, we simply asked, “How will this make our station more familiar to the very people we’re trying to connect with?”

When we play an unfamiliar song, how can we put it in a context that relates to their lives?

When we talk about something they don’t know, how do we frame it from a “Me, too” perspective?

When we do ‘our agenda,’ how do we share in a way that connects to their hopes and dreams?

“If you define the problem correctly you almost have the solution.”
~Steve Jobs