“It’s what you learn after you know it all that counts,” John Wooden often said. 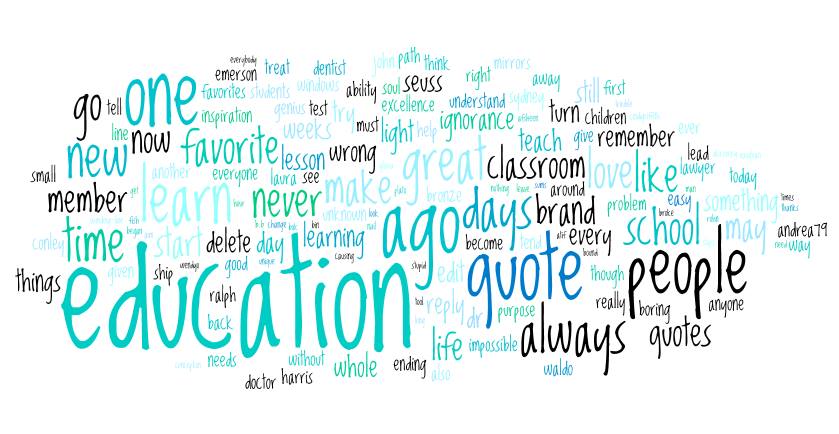 Many of the happiest times in life are associated with learning. I remember my friend Dan Heidt teaching me how to fingerpick on my Taylor 310 guitar. It was great fun learning to fly during college in my friend Bob’s Cherokee Citation. My career took a new trajectory because of the remarkable mentoring in programming by the legendary Alan Mason.

Learning seldom happens alone. The exchange of ideas is often the basis of longtime friendships.

I often adopt the role of teacher when invited in to a project, whether developing a program director and air staff, helping redirect a station, or helping an already good station become great. But more often than not I ending up learning just as much from those I’m there to teach.

“When I teach and mentor leaders, I remind them that if they stop learning, they stop leading.” ~ John Maxwell

Programming a successful station 24 hours a day can often feel like keeping a speeding train on the tracks, reacting to things that happen on the air, and struggling to keep the chatter to a minimum. It’s rare for even good stations to fire on all cylinders break by break or hour by hour. We rarely have the luxury of even considering PRECISION.

When I began working with Keep The Faith it was my hope to teach a programming concept or two. 262 shows later I reckon I’m the one who has learned the most!

Precision is the reason that Stephen Spielberg and Martin Scorsese spend just as much time editing a movie as they do filming it.

Talented people like Chris Kelly, Matt Austin Shuff, Chuck Tyler and Mike Blakemore have told me the precision of Keep The Faith has actually helped them become better programmers. I think it has done the same for me.

I’m glad I have learned that.

“The secret to mastery in any field is to forever be a student.” Martin Palmer