Have you ever missed something that was right before you? A changing traffic light? A quickly moving thunderstorm? A Labor Day sale at the 24-hour dental floss store?

“Life has a peculiar feel when you look back on it that it doesn’t have when you’re actually living it. It’s as though the whole thing were designed to be understood in hindsight, as though you’ll never know the meaning of your experiences until you’ve had enough of them to provide reference.”

524 weeks ago I penned Frost Advisory #1, a fairly presumptuous title considering I had no idea if I could come up with #2, much less 524 of them.

For years my pal and mentor Alan Mason had insisted that I start writing. I’m not sure whether he thought I had something worth saying or he figured that would keep me quiet for a few hours. Frankly, after reading Alan’s stuff for years I was just flat out intimidated. It felt like Robert Frost telling me, “You should write poetry!,” or Donald Trump saying, “You should tweet!”

The process of writing every week for over ten years has challenged me to think through strategic concepts, consider new ideas, and to look for real life applications. It has forced me to challenge my own biases and experiences, and to attempt to communicate, whether to the novice or the expert, how these ideas can transform a radio station.

In other words, it has forced me to think about what I really think.

“I never know what I think about something until I read what I’ve written on it.” 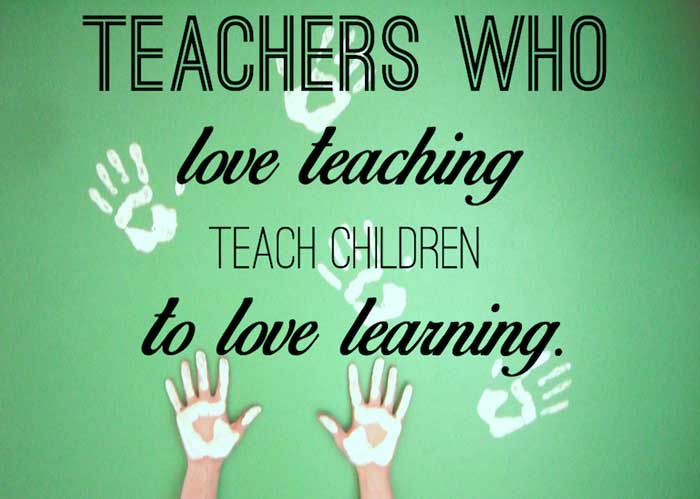 Much to my surprise I have been the real learner through this process. I’ve corresponded with people literally all over the world that I would have never known. I’ve walked through radio stations and convention hallways where complete strangers have said, “Hey, you’re the guy that writes that stuff.” Many have responded with their own ideas and experiences and helped me think through things from their perspective.

With that in mind I’ve asked some folks in a variety of roles to share their perspective on how the next ten years of weekly Frost Advisories might be helpful to you, whether you’re an executive, programmer, or air talent.

“As a new GM, learning to navigate the programming waters with my PD, these golden nuggets of information have been an invaluable tool. They have been helpful on both the programming and sales side of the business.”

“So much of my performance as a leader seems to just come down to clearing away the distractions until I have a clearer perspective. So many things pull at me, competing for a share of my mind and attention. Frost Advisories provide clarity. I read them to remind me of what’s most important, what’s true (even though it may be counter-intuitive), what’s most beneficial, and to help me identify things that are just distractions or are less important.”

“Frost’s advisories are like great recipes for an excellent meal. John is an architect of infusing programming principles with real life stories. It is motivating and inspiring to learn the technical side of programming and how it relates to daily life with a listening audience.”

“Everything John writes is genuinely – and literally – en-couraging. It gives me courage. Courage to keep going. Courage to do better. Courage to love my listener. I’ve always needed that, and I will always need that.”

A legendary morning show talent whose mentoring has been a instrumental in Frank, Starlene, and Hudson’s achieving #1 in ratings:

“The Frost Advisory is something that I look forward to every week. John has a way of taking the obvious, and making it, obvious! More often than not he has me rethinking the reasons why we do what we do. His expertise in what works for our business has proven itself time and time again. The Frost Advisory is thoughtful, timely, and precisely on target.”

We all stand on the shoulders of those who have come before, and we all have the obligation and privilege of passing on what we’ve learned.