If you want to get to know someone ask them about them.

If you want to build a relationship with someone ask them to tell you their story.

A successful radio station is one that builds a relationship with its listeners. The station understands who they are, what they care about, what connects them to others.

It’s the basis of every affiliation in our lives. It starts with family. Then age and gender. It then branches out to school; then class (who was your first grade teacher?); then school groups. (I was a Thespian, don’t’cha know!) Then friendships develop. 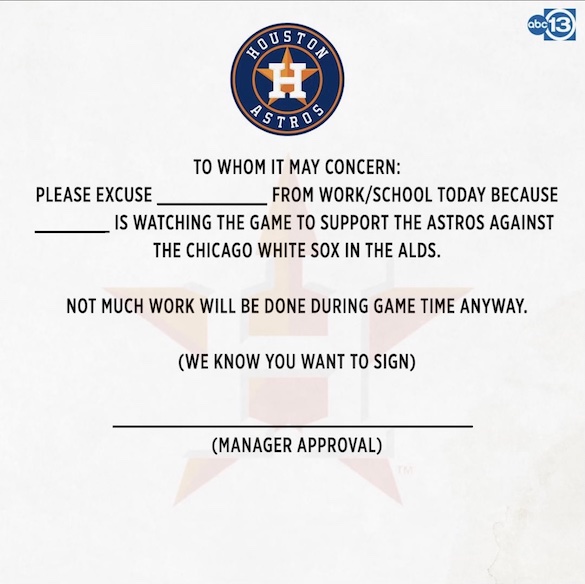 “Friendship is born at that moment when one person says to another: ‘What! You too? I thought I was the only one.'”

How strong is the power of common ground? We wear our team colors, we have the school bumper sticker, and place the sign in our front yard for our political candidate. I’m even a part of a Facebook group that has nothing in common other than zip code; where I spent my elementary school Wonder Years.

How is this important to your radio station?

It’s important because it doesn’t happen by accident. In fact too many radio stations I hear could be from anywhere, on any day, talking to anyone. That’s ignoring the power of common ground.

What is happening in your listener’s life today? Everyone on your team should know.

What are the top 3 things your listeners are talking about today?

Write those things on a white board in the studio where everyone can see it. That’s the first step in adopting common ground. But not the only step.

*Thanks to my friend Bill Ingram for sharing the Astros’ graphic