What’s coming out of the speakers?

Mostly I’m invited into a radio station with the thought that I might impact what’s coming out of the speakers. And while it’s true that excellence in programming can fuel a station’s growth and impact, there is an aspect of that transformation that can be easily overlooked. 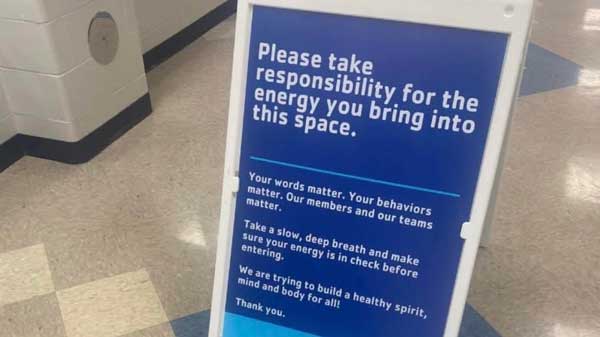 Transformation happens in the hallways before it happens on the air.

A toxic culture inside impedes a station’s impact outside.

I once dealt with a radio station whose culture was so toxic that the program director’s office was intentionally spaced as far away from his programming team as possible. As a result, silos formed. Communication was impacted. Culture was impacted. People felt left out.