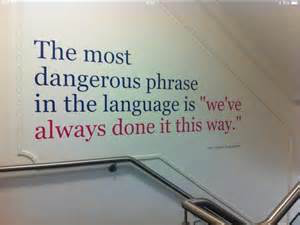 And believe me, the Greats are the Greats for a REASON.  There’s something about each of them that’s not only special, but it would stand as great in any era.  That’s why people will still be listening to Frank Sinatra when they can’t even remember Nancy Sinatra.  People will still be watching “Casablanca” (even though it’s “only” in black and white) and understanding the nobility of the struggle against a regime that wants to limit freedom, and understand the sacrifices that have to be made to preserve that freedom, as long as that video exists.

Either the theme, or some individual skill set made a great thing (or person) great.  And yes, this certainly applies to radio.  Whether your “great” was Wolfman Jack, Robert W. Morgan in Los Angeles, Fred Winston in Chicago, Ron Chapman in Dallas, or your local morning guy that no one in a neighboring state knows – but you still love (in my case, Larry Ryan in my hometown of Shreveport, Louisiana) – magnetic, truly entertaining air talents get put in the “Greats” folder and STAY there.

But here’s the hidden factor: the greats are great for MORE THAN ONE REASON.  Think of it like an old 45rpm record – gotta have an “A” side, and a “B” side.  Your “A” side gets you noticed, but it’s not enough to sustain you.  You also have to find that other thing, like a pitcher coming up with an excellent slider to go WITH his hundred-mile-an-hour fastball, to get to the level of TRULY Great.

I hear a lot of jocks now, and a lot of STATIONS now, that have no “great” quality of any kind.  So it’s impossible for them to come up with that “memorable” quality because they have no foundation of greatness to build upon.  If that describes you, or where you work, get help NOW.  Because the millennials EXPECT great, and have no patience at all with mediocrity.  Get a great Consultant, and map out a great Strategy.  Get great air talent, or at least people with a spark that makes them stand out at a party or a backyard barbecue or in a play, then hire a great Talent Coach to develop them.

If you don’t, you’ll just fall into the abyss of “okay, but not great.”  Remember, all dinosaurs had to do to disappear from the Earth was stand still. 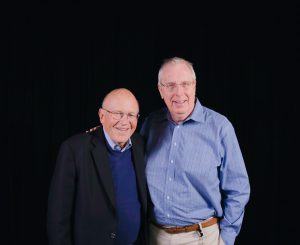 These are not Strategies, they’re just aspirations.  Let’s examine them…

Funny.
Something being “funny” is certainly not always a reality, and you can’t just use that crayon all the time anyway.  I would just say, “Try to make the show fun,” and keep in mind who your listener is.

“It’ll get ratings.”
Even with all the latest tactics on affecting PPM (or now, Nielson), you really can’t predict what will “get ratings” except in terms of doing things every time you open the mic that are compelling to the LISTENER.   And it goes deeper than that, because anything that seems calculated SOLELY to get ratings will ring HOLLOW with the Listener.  You can use any tactic you want to, but unless what you’re doing is either Informative or Entertaining (or both), it won’t work.

“It’ll schmooze a client.”
This means nothing to the Listener, and maybe even works AGAINST the Talent if it’s perceived as “selling out”.

There are only two legitimate reasons to do anything on the air:

Those things will ALWAYS work.  Tactics have their place, but believe me, if you do things for the right reasons – STRATEGIC reasons – winning becomes a byproduct.

Self-promotional afterthought: you can’t do it without great talent.  If you’re a PD or GM, rather than getting caught up in a vicious circle of hiring, then firing, consider bringing in a coach to develop your talent. 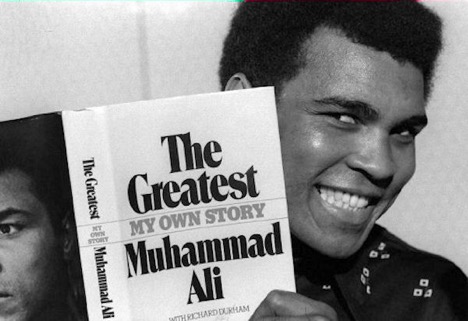