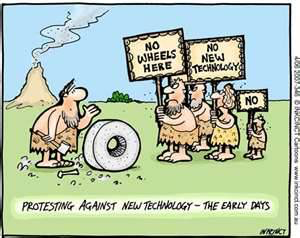 Last week, I did a “refresher” tip about the two most important basic ingredients – sounding real, and making sure you’re ALWAYS talking about something that’s relevant to the Listener’s life.

This time around, I want to deal with formatic basics, using a specific example: repeating things in the same ORDER over and over again.

So here’s the deal:  You want to think like a baseball pitcher.  Never throw exactly the same pitch twice in a row.  Even if a pitcher has a 100-mile-an-hour fastball, about the second or third time he throws it at the same velocity in the same location, a major league batter is gonna send it toward the general area of Jupiter.

I DO believe that you should always say the name of the station first – it puts the “label” right out front, and you might as well get in the practice you’ll need to tell Echo or Siri to play it from now on, anyway – but even then, your inflection and pace should differ every time.  (A great way to accomplish this is to simply match the tempo or emotional vibe of the song you’re talking over or coming out of.  From there, you can change gears if you need to, but this will start you off right in the pocket.)  Then you add to that PURPOSELY switching around the order of things, or just the NUMBER of things you do, and you’ve got it.

In the bigger picture, every time you fall into habits – which will automatically take away at least a small element of surprise – you’re just treading water.  Brain mapping technology shows that even just a TINY difference makes it received as NEW information.  That’s what makes the brain NOTICE it, instead of becoming numb to it. 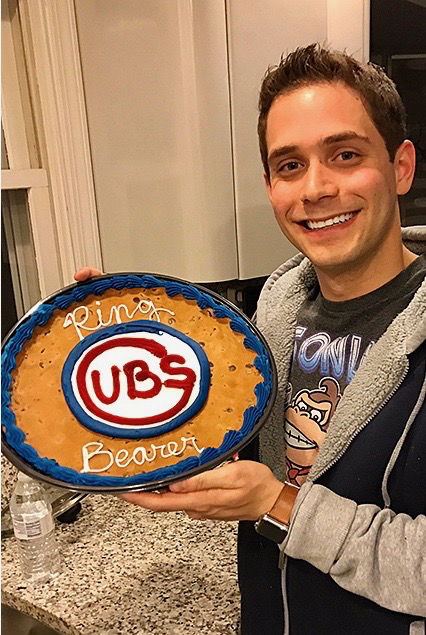 In Sports, there’s a thing called “paralysis by analysis.”  It refers to your mind getting too cluttered to allow you to perform well.

In radio, whether you’re a new talent trying to find your way, or a veteran talent trying to update your skills to stay viable, it’s really easy to get too many thoughts in your head.  (In my coaching, each session almost always boils down to just one main thing, then MAYBE one other little thought to just let percolate until the next time we talk.  But no more than that.)

If you really cultivate these two most important basic areas, your ceiling is unlimited. 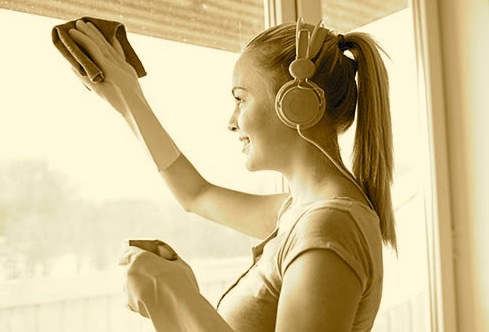 Last time we talked about your messaging, now let’s do some music cleaning.  It’s easy to “set it and forget it” when it comes to your music, so let’s get back in there and take a look at how we have everything set up.  Here are a few simple things you can do that can make a huge difference.