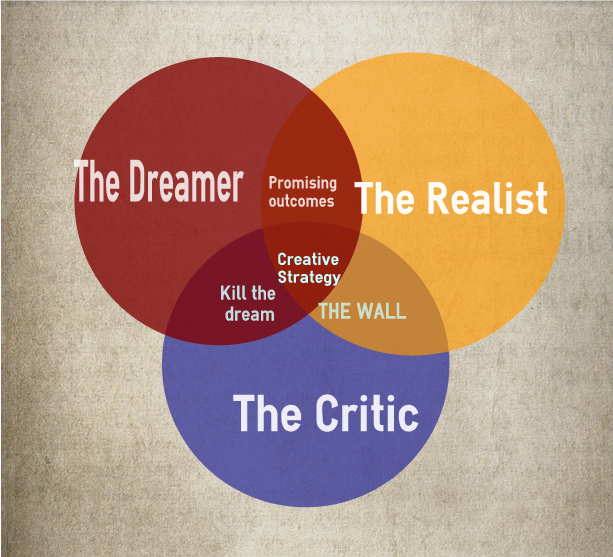 I arrived at Easter Sunday church during a torrential Florida downpour.  Streets were flooding and the church parking lot looked like it could host a water ski tournament.

As I jumped out of my car and headed for the church building I was greeted by a friendly young man in rain gear carrying an umbrella.  He greeted me with a paradoxical sunny disposition and walked me from my car to the covered walk way.  He then ran off to greet the next apprehensive still-dry visitor. 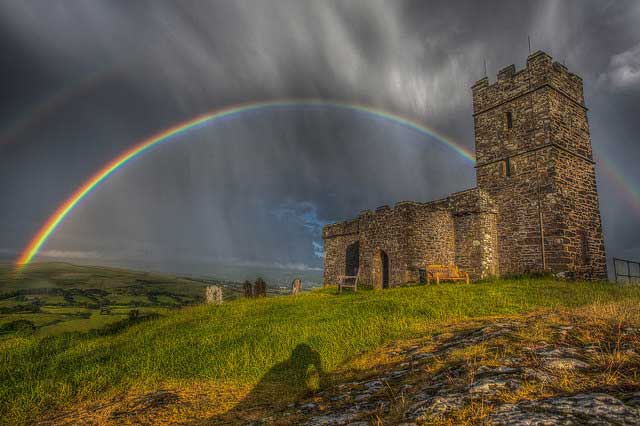 No message from the pulpit that Easter morning could have conveyed their welcome attitude as much as the selfless act from the man with the umbrella.

“To move an audience, especially a diverse audience, from where they are to where you want them to be requires common ground.  If you want me to follow you on a journey, you have to come get me.  The journey must begin where I am, not where you are or where you think I should be.”
~Andy Stanley

To grow you must leave the comfort of your station, run out to the new listener with an umbrella and say, “Welcome!”; meet them where they are, understand their interests and values, and communicate to them in their language.  Sounds easy, doesn’t it?  But more often than not we simply aren’t willing to get wet.

You would think that TV and Radio are like brothers or cousins, each putting out their product with an all-encompassing view of what the experience is like from the viewer’s or listener’s perspective.

And you would be wrong.

In reality, TV doesn’t care enough (if at all) about SOUND.  In my experience of coaching many television air talents, it’s pretty much all about what it LOOKS like.  The end result is usually a bunch of talking heads reading words from teleprompters that real people would never say in an actual conversation.  (“The alleged suspect was apprehended” instead of “they caught the guy.”)  But the time they could use to rewrite it gets spent on their hair and makeup.

Radio, for the most part, doesn’t care enough about the PICTURES it’s creating.  Sure, the best talents are all about “word pictures,” but way too often nowadays, in the era of voice-trackers that don’t even live in the market the station is in, they just put a “smile” in their delivery and read things.  Ick.

Just because you’re ON doesn’t mean that people are actually paying attention to you.  You EARN that.  Or not.  Your choice. 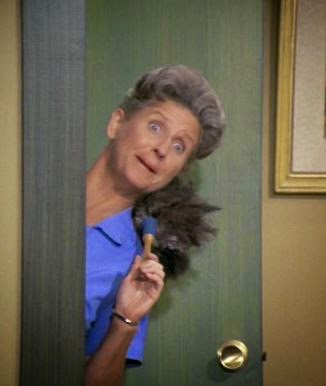 Spring has arrived!  Yes, the spring book is at hand (for those of us who follow such things).  It’s a good time to freshen things up whether you play the ratings game or not.  Here are a few things to review and give your station that clean lemony smell!

END_OF_DOCUMENT_TOKEN_TO_BE_REPLACED 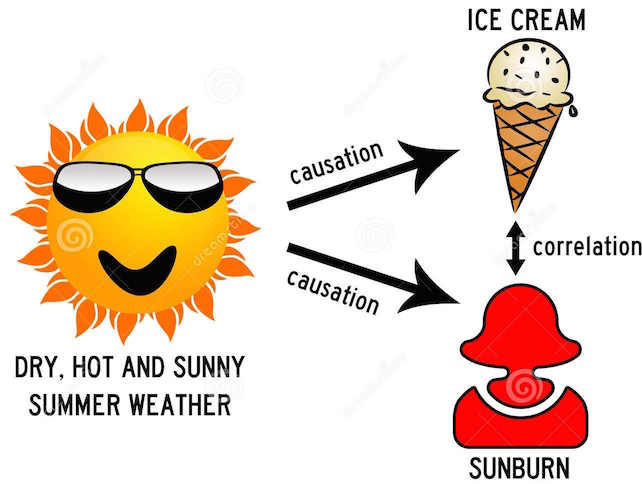