“John Glenn: Let’s get the girl to check the numbers.

John Glenn: Yes, Sir, the smart one. And if she says they’re good, I’m ready to go.”
(Exchange from the movie Hidden Figures) 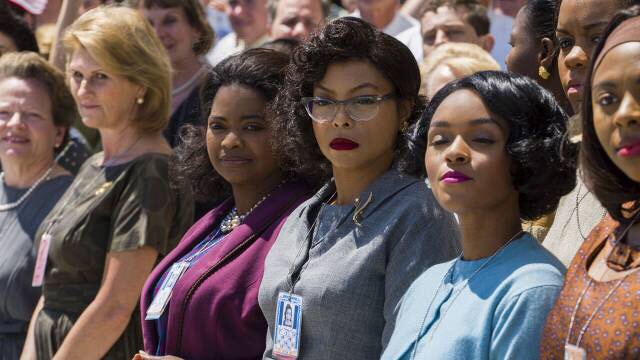 Hard not to be impressed by John Glen, an original astronaut, and the first American to orbit the earth.  But his role in the movie, “Hidden Figures,” took it to a new level with me.  He didn’t see an African-American female; he saw “the smart one.”  Think about it; we were second in the space race.  The Soviet Union had launched a satellite before us and put a man into space before us.  We needed every edge we could find just to keep up, but still bright people were overlooked because of how we saw them.

We’ve progressed since then, but in watching the movie, I thought about how much we in leadership ignore what we consider “lesser,” whether it’s age, another department, thinking of people from the perspective of their position, and so on.  I mean, all the smart, creative people come from programming, right?

Interesting, when we too need every edge we can get right now.  Wherever you are, there are probably smart people playing a role who can help you become more than you are.  Who knows, maybe they will be the people that lead you into a new era.

There’s no magic about it, just look around you, and see what could be instead of what is.  Listen to how involved individuals are instead of what title they have.  People who are driven to success instead of those who think they deserve success.

It’s your job to make the hidden obvious.