It’s not obvious to warn someone about the obvious.  But that’s the point.

Successful principles of business, leadership, ministry, or even programming aren’t obvious.  They are the exception.  Otherwise, all businesses would be successful, there would be no leadership challenges, churches would be full every week, all radio stations would have high ratings and we’d all have dated the prettiest girl in town.

If we want to appeal to everyone we simply need to play everything.  What could be more obvious? 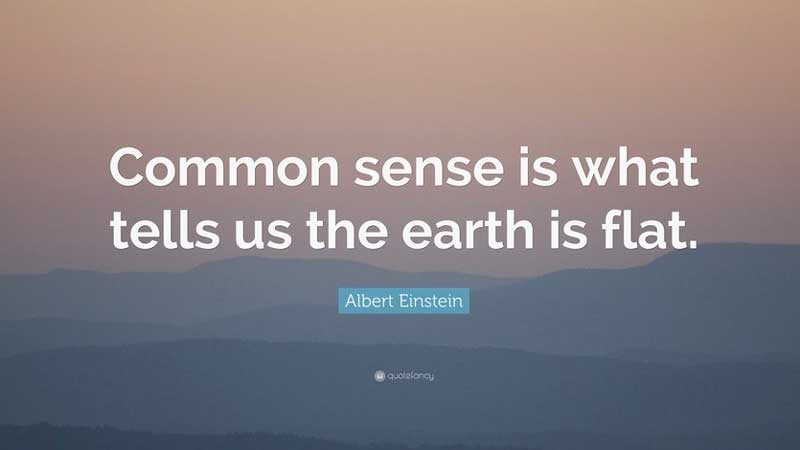 Successful principles are the exception, not the obvious.  There are 11,000 business books published each year.  I looked it up.  If these principles were merely obvious there would not be the demand for these lessons learned.

I had the privilege of being present when Bill Hybels interviewed former GE CEO Jack Welch for Willow Creek’s leadership summit.  Nothing he said was common sense.  It was deeper than that.

At first glance successful principles can seem out of whack or counter-intuitive.  Leading is about serving.  Broader appeal is the result of targeting more narrowly.

I’m told that hundreds of general managers and program directors around the world read these Frost Advisories each week.  Today, you will likely face a decision about your radio station where it would make sense to use common sense.  It will serve you well if you train yourself to value, not resist, those who have experienced what you haven’t.

As my friend Joe Battaglia says, “It is impossible to learn what is outside ourselves from inside ourselves.”