It’s often referred to as the “leaky bucket.”

That’s PPM-talk for stations losing listeners by the process of tuning away or turning off. It would be logical to think that it is easier to keep people listening than to try to get them to tune back in.

But that’s only half the story. Or, should I say, two thirds.

“nearly two-thirds of radio listening occasions are the result of turning on the radio, listening to a station and turning the radio off.”

That means we as managers, programmers, and talent need to focus not only on minimizing tune-outs, but in creating TUNE-INs. 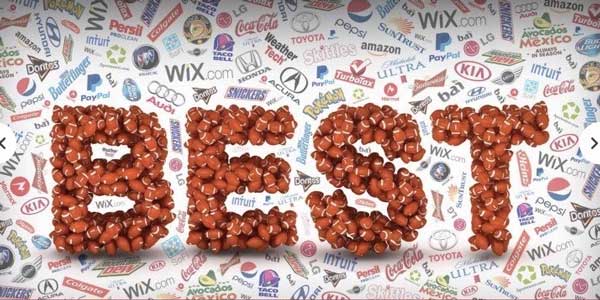 A great radio station isn’t simply the one with the fewest tune-outs, it’s the one with the turn-ons listeners want to experience again and again – the moments that remind you to come back and listen again for more moments just like them.”

Just for the heck of it I googled “best Super Bowl commercials” and got 645,000,000 results. Yep! That’s over half a billion web hits for reasons to TUNE IN!

The very thing that most consider a tune out – commercials – has been transformed into a huge TUNE IN because of creativity, investment, and talent.

Here’s another way to look at it:

Consider a highlight reel of the listening occasions on your radio station in which people simply didn’t tune away. It wouldn’t be a highlight reel at all. It would be a compilation of the bare minimum necessary to keep people from tuning out. You and I can both think of stations designed with nothing more in mind.

Creating programming that simply avoids the “leaky bucket” doesn’t drive emotions, build relationships, inspire loyalty, or add value to someone’s life. In other words it is not transformative.

53 years ago no one even thought of tuning to the Super Bowl for the commercials. All that changed when some talented someones created something worth tuning in for.