Do you have the same feeling?

When you hear the talking heads on TV news rattling on after the speech do you ever wonder if they were watching the same thing that you did?

If you tuned to MSNBC or CNN you likely heard one line of analysis. If you tuned to FOX News, you probably heard another. Social media was even worse. People tweeted opinions about the speech before even hearing it. Opinions that were based upon their world view. 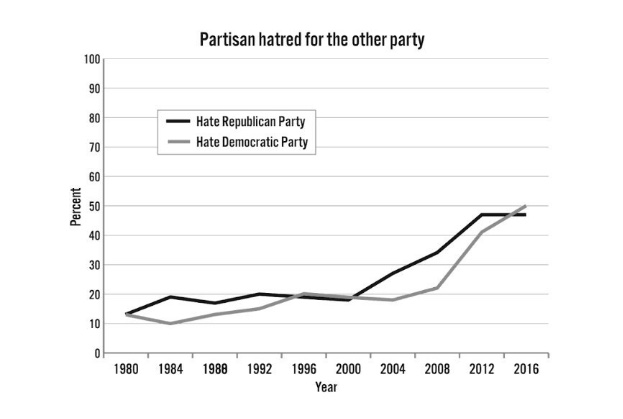 That’s the thing about a worldview; everyone has one.

It’s the lens through which we filter sights and sounds, opinions, and yes, even The State of the Union speech.

“We’re attracted to art when it stands for something we believe in, shows us a reflection of our own values, gives us a glimpse of our own inner face.”