That’s how most people react when I show them this photo. Particularly women.

So, you may ask, what does this have to do with a moving company?

Well, nothing… if that moving company sees itself as only a bunch of sweaty guys who lug people’s stuff from here to there… if it sees itself as nothing more than having a functional relationship with its customers. 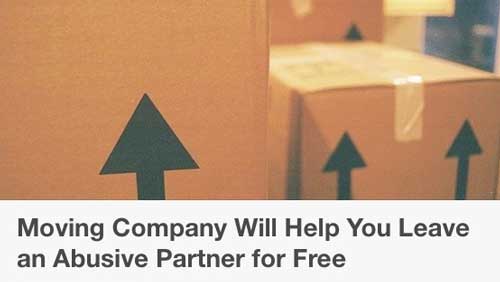 “When businesses have a ‘bigger than us’ mentality and see community impact as a measurement of business success, you are well on your way toward a purpose that rallies and inspires…

Jeff Henderson, “Know What You’re For”

How is your station making people say… “WOW”?