Every Christian music radio station starts with the same set of tools. There is a stack of tunes, access to a varied list of air talent, some highly trained and some just sticking their heads out of the egg, a laundry list of promotions, and marketing resources ranging from billboards and bumper stickers all over town to your city’s best-kept secret.

So, if we all start with the same set of tools, what makes some stations ordinary while others are transformational?

In my almost 50 years of broadcasting (hey, I started when I was a wee little child) one of the things that has made our format my all-time favorite to program is that every day it has the potential to be transformational. We certainly know that is true from a spiritual perspective in the remarkable music we play and the messages that are crafted to touch the soul, but there is another way our format can be transformational. 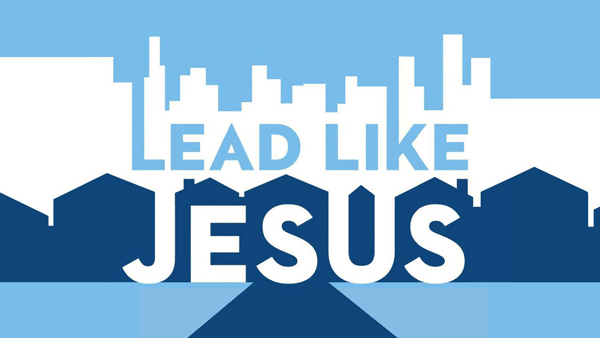 A few years ago my friend Joe Battaglia and I had the privilege of spending several days in San Diego to help Ken Blanchard, author of the “One Minute Manager” series that has sold 13 million copies in 37 languages, develop the radio campaign for “Lead Like Jesus.” As we brainstormed ideas Ken shared his experience of training the staff of the newly-opened Petco Park, home of the San Diego Padres baseball club. They began with the end in mind.

What do we want fans to say when they are leaving the ballpark?

Now, keep in mind that the stadium staff had no control over whether the Padres won or lost, and no influence on how interesting the game was. The only thing the stadium staff could influence was the experience fans had at the ballpark, win or lose, rain or shine.

Ken walked them through an exercise that posed the question, “What do we want them to say when they are leaving the ballpark?” After several hours of discussion, they came up with this idea…

“I want to come back and I want to bring a friend.”

That one sentence crystalized their definition of success. The staff then went to work on creating a ballpark experience that could influence that response.

On next week’s show I’ll share how this simple idea can help your radio station go from ordinary to transformational.(That’s a tease, don’t’cha know).