Out of the mouth of babes.

It is an expression often connected to the perspective of someone with little or no knowledge of the inner workings.

I recently spent time with an industry pro. He’s been a major market morning man for decades at big stations you’ve heard of. He’s a Christian guy, a PK even, but has never worked in Christian radio. My colleagues and I are doing our best to nudge him to apply his immense talent in our format. Then, out of the mouth of babes…

“Your format thinks too small,” he blurts out.

“Tell me more,” we inquire.

“If your station can be what you say – transformative in someone’s life – then why do you spend 99% of your time focusing on the nuts and bolts, the songs, the artists, the deejays, the features – the stuff any radio station can do. Why don’t you focus on what is most meaningful?” he says from an outsider’s perspective. 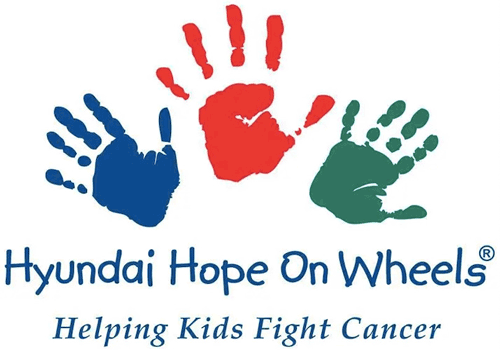 The longer you’ve served where you are and the longer you’ve done what you are currently doing, the more difficult it will be for you to see your environments with the objectivity needed to make the changes that need to be made.

If there are things in our current ministry environments that are offensive to outsides, you probably don’t know what they are. If you did, you would have already done something. That should bother you.”

Hyundai’s latest campaign is “Hope is our greatest feature.”

In this campaign they even list some of their cars’ more obvious features, the kind that other automobile advertising focuses on exclusively. Hyundai’s campaign moves past typical thinking to draw your attention to a feature that is “one you don’t even see.”

Hope is our greatest feature. And it comes standard on every Hyundai.

So, what is your station’s greatest feature? Before you answer let me warn you, you may be thinking too small.