This week I’ve had the unique opportunity to introduce a program director to our format whose background is exclusively in mainstream radio. That was me 23 years ago.

If I only knew then what I know now. 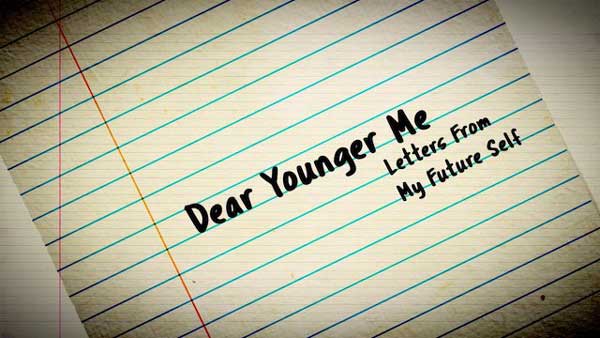 I’ve been known to say that people don’t come to our format because of what we do, they come because of who they are. (If that’s a challenge for you… think sports radio).

If you think that people are coming to you for what you do – the songs, the deejays, the contests – you’ll only have the chance to connect with people who already know what you do. In a format of generally unfamiliar music, good luck with that.

“If the journey begins with the assumption that everybody here know what we are doing, you will eventually have an audience of people who already know what you are doing. If your journey begins with the assumption that everybody in the audience is a believer, then eventually your audience will be full of believers. Who shows up for Third Day concerts? Primarily people who know and are expecting Third Day music. Where you consistently begin and what you consistently assume determine who consistently shows up. Why? Because your assumptions create the common ground for the journey.”

What do you represent to the audience? Figure that out and you’ll be at the starting place to building a meaningful brand.