If your radio station went off the air would anyone care?

Recently, a station I work with had some signal problems. The PD told me they were inundated with listeners saying the signal was staticky and difficult to pick up.

I remember being in the control room at KRBC in Abilene, Texas, when a West Texas lightning strike hit our tower. The general manager stuck his head in the studio and said to me, “I want you to announce that we’re off the air.” He could be a little goofy but at least he knew whether we were on the air. 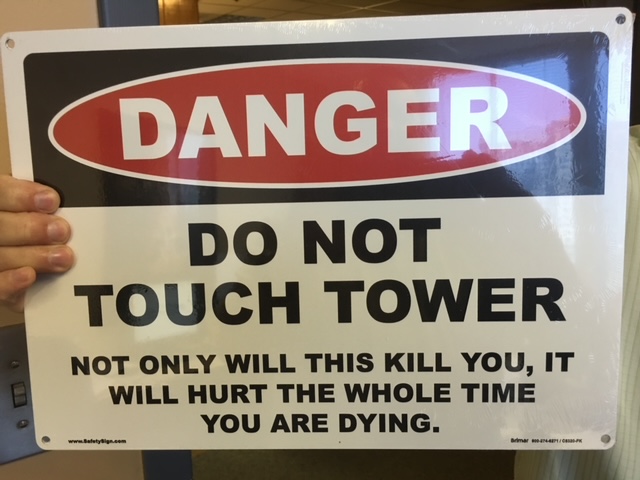 Too many times I’m inside radio stations where even people that work there aren’t listening to the station. More than once I’ve been known to dash out to a nearby electronics store to buy radios, plug them in and turn them up in the hallways. Culture always changes in the hallways before it changes out the speakers.

Jeff Henderson, in his wonderful book “Know What You’re For” takes it one step further.

“If our church closed down would the community even notice? … I wanted us to add so much value to the community that if someday we decided to close the church, the community would protest and to keep us open.”

What if people who didn’t even listen to your station cared if you were on the air? And why is that important?

Selling is transactional. Loyalty is relational.”

*Inspired by a conversation with my new friend Randy Fox at KSBJ.