The people in the white coats have a name for it. It’s called “monophobia.”

“Monophobia is the fear of being alone. This catch-all term includes several discrete fears which may or may not share a common cause, like the fear of:verywellmind.com 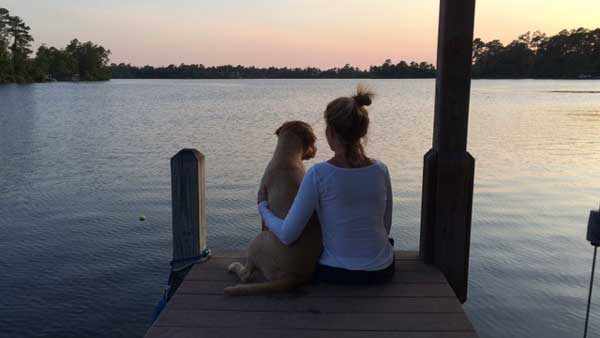 Family is the first place we learn about belonging, for better or worse. In fact, people who know more about this than me say that the relationship with your parents and siblings often becomes the lens by which we view future relationships.

That’s one of the reasons we search for a tribe. Safety. Protection. Belonging. Being understood. Being valued.

Some responses from listeners in a recent research project at KLTY in Dallas-Ft. Worth include…

“They help me understand I’m not the only one feeling this way.”

If you think that your radio station is just about songs people don’t know by artists they’ve never heard of… you don’t understand the concern of a brown-eyed five-year-old talking to his Pops on an afternoon trip to Costco.

They’ll tell you which you’ve chosen.