Odd, isn’t it?  In a format that MATTERS more than any other, we spend so much of our time talking about stuff that doesn’t.

The tour dates and future music projects of an artist I’ve never heard of.

The details of a traffic problem that I wasn’t in.

A company’s sales accomplishments with no connection of how it mattered to their customers. 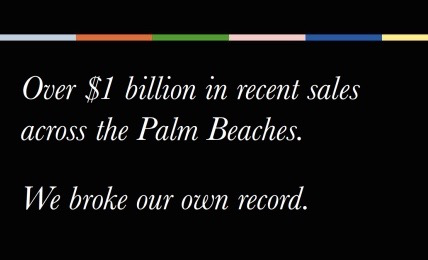 Deejays that talk incessantly about things that happened in their lives that listeners can’t relate to.  Newscasts with stories that sound newsy but aren’t relevant.  Stations that position themselves with mindless slogans that are all about the station, not about what is meaningful to the listener.

Here is a challenge for the new year:

Listen to another radio station in the format for one hour and write down the things you hear that don’t matter.  You’ll be amazed!  (This exercise is impossible to do with your own radio station because it’s too familiar to you.)

When Michelangelo was asked how he created the statue of David, he supposedly responded, “I just took away everything that didn’t look like David.”

So, if you want your radio station to matter… you can start by simply taking away everything that doesn’t.