If your station had a Christmas music strategy and it was effective, it has more listeners today than it did two months ago. For a format that plays mostly unfamiliar music from a new listener’s perspective, that is a HUGE opportunity. After all…

Everyone’s favorite station is the station that plays their favorite music.

I’ve noticed that when Andy Stanley shares a message he purposely speaks his content directly to insiders AND outsiders. “If you’re not a Christian or church person…” leads into a camera angle specifically designed to effectively communicate to a specific group. Then he’ll direct a similar message to those, like most of us, that have been going to church since before we were born. 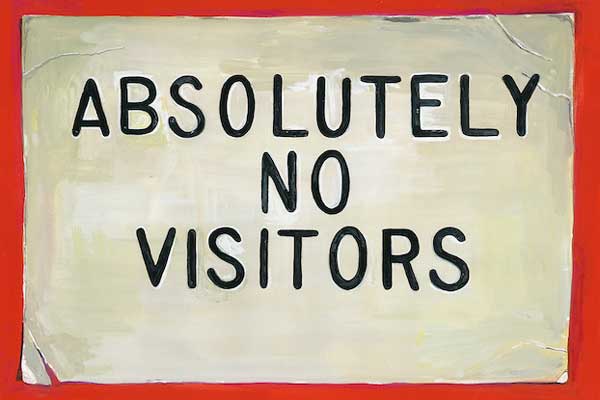 The more time we’ve been in a radio station, or a church, or Starbucks, the less aware of the perspective of someone who hasn’t. I once commented to a barrister at Starbucks how wonderful it smelled when I walked in. She replied, “I can’t smell it. I’ve been in here all day.”

Hopefully your station has lots and lots of new listeners because of your Christmas music programming. Trust me on this. These new listeners don’t know the difference between Casting Crowns and Hercules and the Chicken Fat People.

Resonating with them, being relevant to them, is your biggest opportunity for growth.