Did you see it too?

Hundreds of millionaire professionals willingly gave up a tool of their trade and replaced it with something that on any other day, in any other circumstance, would subject them to ridicule and harassment from their co-workers. 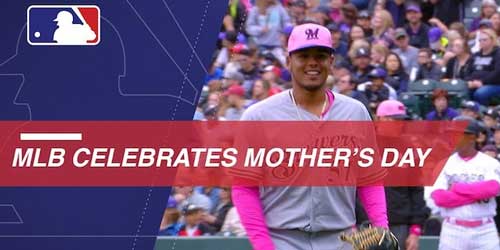 Sunday was a special Mother’s Day at ballparks across the country as Major League Baseball joined forces to raise money for breast cancer research. The players demonstrated their support by wearing pink wrist bands and using pink bats. Some wore pink batting helmets and pink caps.

Think about this… if someone had tried to convince major league ballplayers to wear pink just for the sake of wearing pink… it would have NEVER happened.

But wearing pink wasn’t the point.

Wearing pink is a tactic. Why they wear pink is a strategy.

Too many stations force their listeners to use a pink bat without communicating why.