As a follow up to this year’s Momentum, my friend Joe Paulo shared a video with every member of the newly formed Hope Media Group communicating the vision for the organization moving forward “while the ink is literally still drying on the merger.”

Joe cited the perspective of ten years ago when no one could have imagined a merger between then KSBJ-centered ministries in Houston and the WAY-FM ministries of Nashville and Colorado Springs.

While citing specific metrics the organization will be using to measure growth and impact, Joe was careful to qualify, “It’s going to be in ways that we don’t even know today because we get to create…” 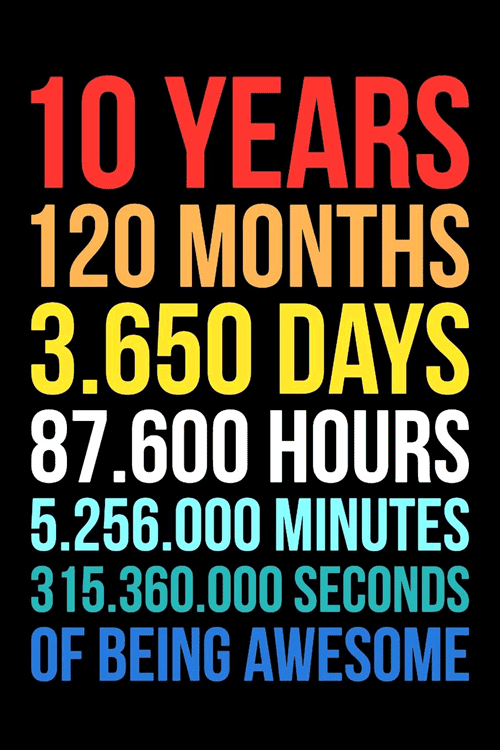 Twenty years ago I was just getting my toes wet in Christian radio. Ten years ago I had never heard of two non-profit ministries merging, much less creating synergy that benefit both.

Jeff Bezos is one of the world’s richest men, having founded Amazon.com in his Seattle garage two decades ago, and says he is often asked this question:

He says he almost never got the question:

“What’s NOT going to change in the next 10 years?”

And I submit to you that that second question is actually the more important of the two – because you can build a business strategy around the things that are stable in time.

… [I]n our retail business, we know that customers want low prices, and I know that’s going to be true 10 years from now. They want fast delivery; they want vast selection.

And so the effort we put into those things, spinning those things up, we know the energy we put into it today will still be paying off dividends for our customers 10 years from now.”

So, let’s talk about your radio station.

What’s NOT going to change in the next 10 years?

People will want to be in community with others that share their desires, beliefs and values. We are attracted to reflections of ourselves.

People will want to know the meaning of their lives and to have a relationship with their Creator.

“When you have something that you know is true, even over the long term, you can afford to put a lot of energy into it.”