I learned that Warren is a recovering drug addict and alcoholic and now has sclerosis of the liver. He was sitting next to his mother Maggie who had prayed for him for many, many years. Maggie held Warren’s hand like I imagined she did when he was a little boy.

Sitting next to Warren gave me a fresh perspective of a place so very familiar to me for sixteen years. I am on the inside getting a glimpse of what it looks like from the outside. 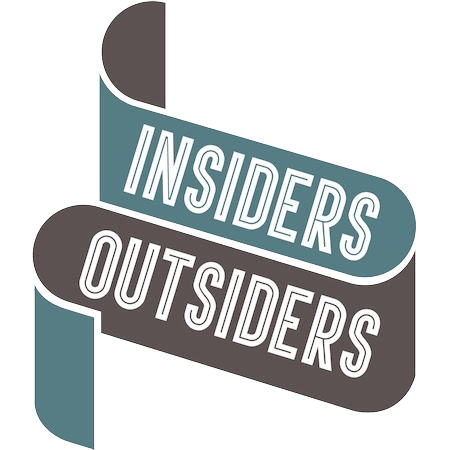 I found myself rooting for my church. I found myself hoping that that service would be at the top of its game – that the pastor’s message was the best he had ever shared, that the music would be familiar, melodic, and touch the heart as only music can, that the prayers would be concise, personal and meaningful to Warren and give him a glimpse of God’s forgiveness and love.

When it was time for the offering I hoped that Warren didn’t think this was just somebody else after his money. I wanted Warren to sense that all those sitting around him in nicer clothes were sinners just like him and that God saw something more important than the price tag on the label. I found myself wondering if Warren would ever come back.

If you were sitting next to Warren while listening to your station, what would you root for?

How would you feel if Warren heard the 499th best song instead of a song everyone loves and sings along with?

How would you feel if Warren felt talked down to, corrected, and made to feel that he wasn’t good enough? What if he felt instructed rather than inspired?

How would Warren react if he heard an announcer go on and on about something Warren isn’t interested in?

How would you feel if Warren listened to your station for 9 minutes – the average listen – and never heard about God’s unconditional love for him?

Well, today is a new day. And Warren is listening.