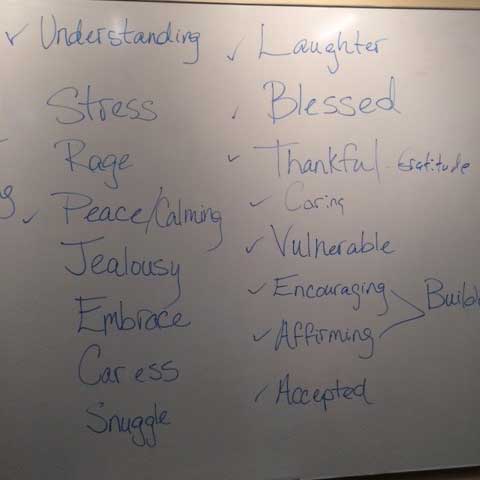 A couple of tips ago, I quoted several comedians to illustrate how ‘camera angles’ and vocabulary go hand-in-hand to shape memorable thoughts.  One of them was Steven Wright.  Here are just a few more examples of his brilliance:

While it seems like funny thoughts just flow out of him like water, here’s what he says about his process:  “For every four jokes I write, one is good enough to stay (in the act).”

So here are some questions for you:

To tease, or not to tease. That may not be the question.

Most teases I hear are self-indulgent attempts to manipulate un-seen passive consumers to do what you want them to do.  That, my friends, is a waste of time.  Your listeners are not simply consumers, but people with real life and real hopes and dreams.  We would do well to consider their lives as our frame of reference.

Rick Warren’s “Purpose Driven Life”, the best selling non-fiction book of all time other than the Bible, begins with these four words:

It’s not about you.

Offering your listeners something relevant and compelling for which to stay tuned is a noble quest.  Trying to manipulate listeners for an additional PPM meter-minute is a waste of time.

“More Neil Diamond facts coming up next hour.”  I actually heard this on the radio. I’M NOT MAKING THIS UP, as Dave Barry would say. 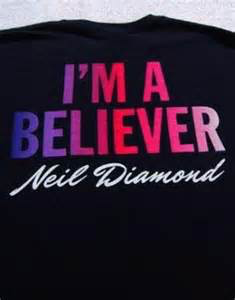 We in radio have a lot to learn from social media, which has the algorithms and nifty-difty cyber brain power to monitor what entices people to “click through”.

Just in the last hour on social media I’ve seen:

“We’ve selected a group of people for a brief survey.”  Nope.

“Your marriage is doomed without this three minute conversation.”  Yep.

“Three easy ways to help keep your kids from getting sick this winter.”  Certainly.

Here is a practical idea:

Consider having your air personalities keep track of the social media posts that entice them enough to “click through.”  Then discuss why and how they can emulate that on the air.  Bonus tip: It’s easier to get people to do something again than it is to get them to do it the first time.  That’s why tuning in for “the next time to win” in a contest, or tuning back tomorrow at this same time for more ways to keep your family healthy can be effective ways to create additional listening occasions.

As my brilliant friend Tommy Kramer says, “Radio stations keep trying to manipulate or monopolize the listener’s time against his/her will.  But the listener is in charge, and growing more used to the ‘on demand’ part of life every day. When you only promote things that actually matter to the listener, believe me, you’ll stand out in the crowd.”

Obviously, being able to edit yourself is a crucial ingredient in whether or not anyone wants to listen to you.

Rather than give you the standard radio clichés, or quoting statistics from some study, let’s go to an outside source, John Cleese, former Monty Python member and the writer of “A Fish Called Wanda”. (He also wrote and starred in maybe the best sitcom of all time, Fawlty Towers.)

In his book “So, Anyway…” Cleese is talking about a show he had co-written in college that he later took to Australia, New Zealand, and eventually, New York. As you can see, he’s very modest about it, but what he learned FROM it is important:

“Our show had definitely gotten better since its Cambridge incarnation. It was now only sixty minutes long (down from two hours), teaching us that if you have an average show, and you can dump half of it, it doesn’t get a bit better – it gets a lot better. In fact, there seems to be a basic, rather brutal rule of comedy: ‘The shorter, the funnier.’ I began to discover that whenever you could cut a speech, a sentence, a phrase, or even a couple of words, it makes a greater difference than you would ever expect.”

Every word counts. Most disc jockeys spend them like pennies. (And Talk show hosts seem to think that the more words you throw at something, the more effective it is. They’re wrong, of course.)
Spend words like twenty-dollar bills instead. The fewer words you can use to tell a story, explain something, or make a point, the better…and the bigger the impact.

The scoreboard can tell us a lot.  We look to see the inning or the quarter.  Perhaps to see who’s at bat or who’s ahead.  Sometimes the errors or the fouls.  But no one considers the scoreboard important enough to take its picture. 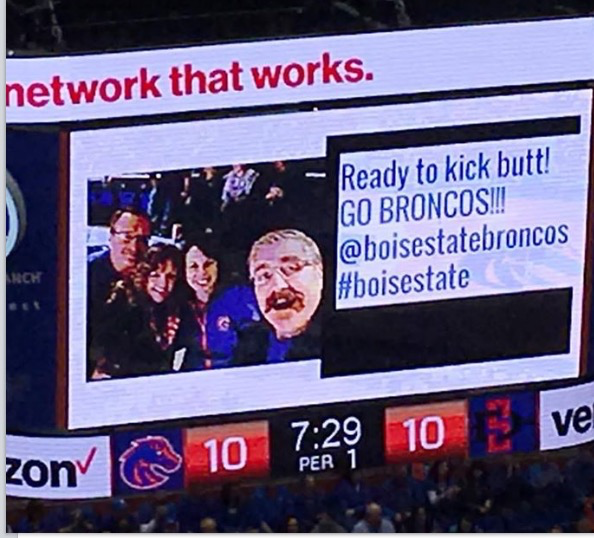 …you see yourself on it!

But people don’t push the button on their values.

*Inspired by my talented friends Kevin Isaacs and Dave Arthur.